Fan Now Boycotting DC Projects, Gunn Is Just A "Trojan Horse From Disney" - Inside the Magic 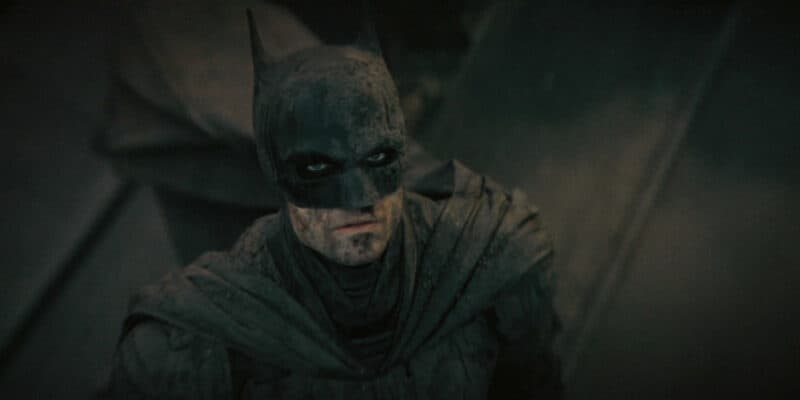 James Gunn has gotten a lot of heat for his recent decisions, and fans now consider that he is secretly trying to ruin the DC Universe so that Disney can profit from Warner Brothers’ defeat.

Gunn has perhaps been involved with DC for just over a month and has already confirmed that a major reboot is incoming. Some actors like Henry Cavill are exiting their DC roles, while others like Jason Momoa might get a new one. This leadership change has left fans who love previous projects upset and annoyed that Gunn is restarting the work that so many people helped create.

With actors for The Suicide Squad (2021) and Peacemaker staying the same, fans are bitter that Gunn keeps his properties intact while every other project faces a hard reboot. Even though Gunn wasn’t a part of DC’s decision to reintroduce Henry Cavill as Superman in Dwayne Johnson’s Black Adam (2022), fans definitely felt betrayed after the actor stepped down weeks later.

The internet has started a new trend with the hashtag “BoycottWBD,” and fans have claimed that Gunn is ruining the DCU, with one fan stating that Gunn is like Disney’s trojan horse:

This man is the f*cking Trojan Horse sent by Disney to destroy DC from the inside!

Others continued by sharing that Gunn is destroying the franchise instead of helping create a new one:

If I had to guess, it would be that Zazlav told him they can’t afford expensive actors, so figure out how to get rid of Cavill, Gadot and Affleck.

If I had to guess, it would be that Zazlav told him they can't afford expensive actors, so figure out how to get rid of Cavill, Gadot and Affleck.

That’s exactly what I was saying

That's exactly what I was saying

In the end, Gunn hasn’t even revealed his plans for the DCU. Gunn isn’t the biggest fan of Disney since they fired him from Guardians of the Galaxy Vol. 3 (2023) after he made a poor comment online and rehired him to make Guardians 3 after some backlash. That’s how Gunn moved to DC in the first place and created two solid projects, so it would be great to see what Gunn has to offer before making such claims.

Are you upset with how the DCU is going through a reboot? Let us know how you feel!