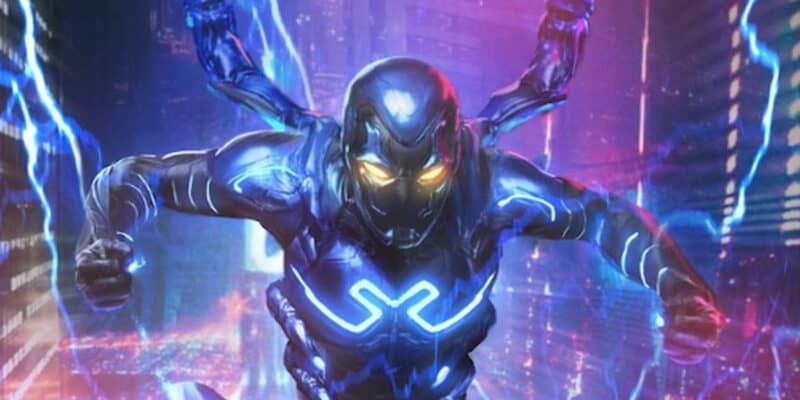 Could things finally be looking up for the new DC Universe?

Despite low ratings and mixed reactions from fans, the DC Universe has its defenders. When James Gunn and Peter Safran took the helm of DC studios and announced massive changes, there was massive outcry that hasn’t stopped. Fans and employees alike have been very vocal on both sides, either defending or detracting from the decisions being made.

One thing is for certain: changes at the studio have only just begun. Gunn promised news would be coming this month about what new direction DC Studios plans on making, and while audiences don’t know who all is staying and who all is going, there are a few things that fans can be sure of. First, there are a few characters that are gone for good.

James Gunn and Henry Cavill made it official that Cavill’s iteration of Superman was gone for good. Dwayne Johnson also shared that his pet project Black Adam (2022), will not be part of the DC Universe for the foreseeable future. A third sequel to Wonder Woman (2017) was in development but has since stalled, and a cameo from Gal Gadot was cut from the upcoming movie, The Flash (2023). Finally, at least four films from the studio are still confirmed for 2023.

Shazam! Fury of the Gods (2023) opens off the year in March, followed by The Flash in June; then, a new hero takes the stage in Blue Beetle (2023) in August, followed by Aquaman and the Lost Kingdom (2023) in December. The film that has the rumor mill buzzing, however, is Blue Beetle. Though production wrapped back in July, very little is still known about the newcomer to the DC Universe. There are some positives that should encourage audiences.

The movie was initially planned for a streaming release but was shifted to a theatrical release, indicating a considerable show of faith on DC’s part. It has also been rumored that Blue Beetle may well be the beginning of the new DC Universe canon, a rumor that James Gunn has not shut down. Now, according to a recent report covered by The Direct, the news gets even better.

In an ‘Ask me anything’ session on Twitter, the page Big Screen Leaks Twitter answered a few questions about the initial test screening for Blue Beetle. The responses were overwhelmingly positive, including praise for two of the lead actors: Xolo Maridueña, who plays Jaime Reyes/Blue Beetle, and George Lopez, who plays Uncle Rudy. The response also discussed the action sequences, citing “lots of hand-to-hand combat” that were received “Extremely well.”

Regardless of whether or not the Blue Beetle movie is intended to be the start of the new DC Universe or just a standalone DC film, it’s clear that time and attention are being paid to this new hero’s origin, and fans are in for a treat. Blue Beetle will come to theaters on August 18, 2023, and features Cobra Kai star Xolo Maridueña as Jaime Reyes, a Latino teen who gains superpowers after an extraterrestrial beetle grafts onto him. Reyes (Maridueña) must learn to use these powers to bring to justice Carapax, the Indestructible Man, played by Raoul Trujillo.

What do you hope to see in Blue Beetle? Let us know in the comments below!