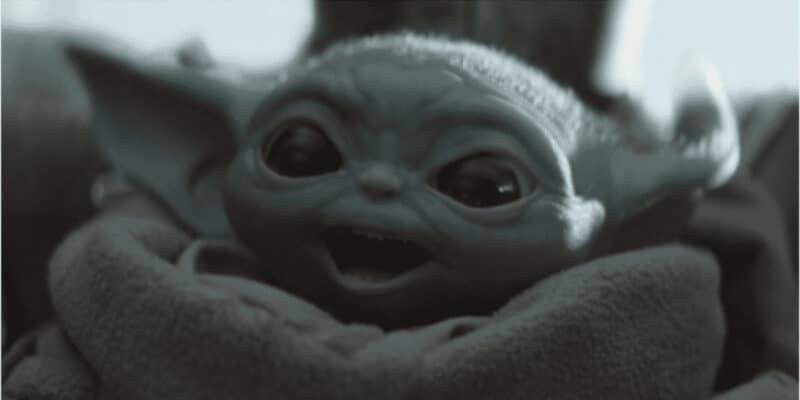 Big news from Star Wars is on the way!

When Disney purchased Lucasfilm in 2012, Lucasarts was one of the first things to go. The division of Lucasfilm had the gaming wing of Lucasfilm for decades, producing dozens of different titles based on Lucasfilm’s properties and original ideas. Fans mourned the loss of this division, particularly the titles that were in the works before they were closed down.

After Lucasarts was shut down, the production of Lucasfilm-themed gaming was turned over to third-party companies. For years, the sole contract for these games has been Electronic Arts (EA). The games produced by EA have had mixed reviews, both positive and negative. Their reboot of the Battlefront series was a very by-the-numbers shooter and didn’t bring much new to the Star Wars franchise besides locations and characters.

The same cannot be said for Star Wars Jedi: Fallen Order. The epic tale of Cal Kestis (Cameron Monaghan), a Jedi on the run, put gamers in the shoes of a survivor of the infamous Order-66. The immersive gameplay, exquisite graphics, and engaging story made for a landmark gaming experience that fans are excited to see return with Star Wars Jedi: Survivor. 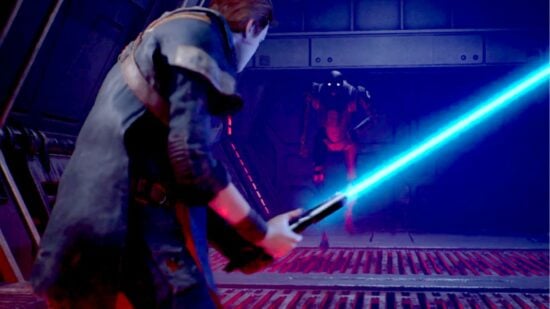 EA’s days of a Star Wars IP monopoly are coming to an end, however. The ten-year deal, struck in 2013, comes to an end this year, and with it, the doors are wide open for other developers. One such developer, Ubisoft, has promised an exciting new title bringing Star Wars to the open-world in the way only Ubisoft can.

Famous for titles like the Assassin’s Creed franchise, Ubisoft has made a name for itself in recent years, developing games that allow players to explore a broad area within the story. In open-world games, players have more freedom to explore and interact with the environment and characters around them instead of going from one objective to another.

According to a recent Tweet, covered by CBR, Ubisoft creative director Julian Gerighty teased important news on the way for a confirmed Star Wars game for Ubisoft and Massive Entertainment.

Happy New Year to you all.
2023 is going to be huge for us.
Join the adventure.

Happy New Year to you all.
2023 is going to be huge for us.
Join the adventure.#MassiveStarWars pic.twitter.com/NGqKMXImpc

With other announcements that development for the Lucasfilm game is proceeding smoothly, speculation started running rampant. The two frontrunners in the rumor mill, however, are that either Ubisoft will be releasing a teaser trailer for the game very soon, or they will be soliciting gameplay testers for the new title or both!

The possibilities for a game on this scope are nearly endless, and with advances in gaming technology, fans are excited to see what comes next. Nothing has been revealed as to the story the game will follow, but, Gerighty remarked previously how his team is endeavoring to make a game that “will stay with [fans] for years.”

What do you hope this game will be about? Let us know in the comments below!