Surprising Return of 'Star Wars' Movie Project - Inside the Magic 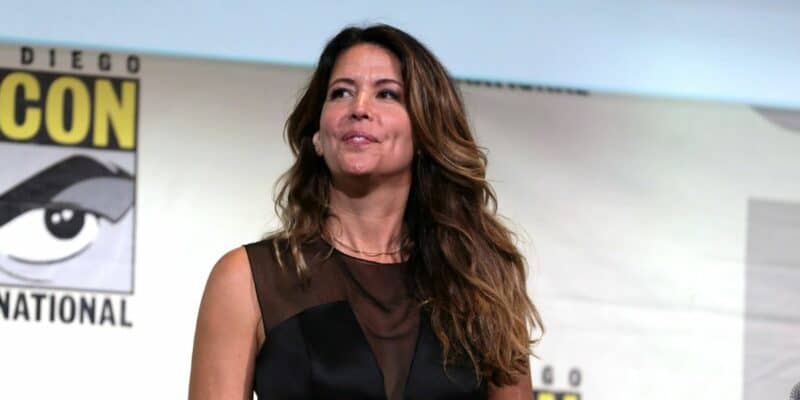 Director Patty Jenkins has confirmed Star Wars movie Rogue Squadron is back in active development in a statement on Twitter.

Rogue Squadron was originally taken off Disney’s production schedule last year after Jenkins was scheduled to work on Wonder Woman 3. But after the news that the superhero movie had stalled, and rumors Jenkins was behind the cancellation, the director has spoken out in a lengthy statement on her Twitter.

“Here are the facts: 1 originally left Rogue Squadron after a long and productive development process when it became clear it couldn’t happen soon enough and I did not want to delay WW3 (Wonder Woman 3) any further. When I did, Lucasfilm asked me to consider coming back to RS (Rogue Squadron) after WW3, which I was honored to do, so I agreed.

“They made a new deal with me. In fact, I am still on it and that project has been in active development ever since. I don’t know if it will happen or not. We never do until the development process is complete, but I look forward to its potential ahead.”

The Star Wars spin-off has had a tumultuous development, with the film entering and exiting active production in the time since it was first announced at the 2020 Investor Day event.

In the Star Wars universe, Rogue Squadron was Luke Skywalker’s Rebel Alliance starfighter squadron, founded alongside fellow pilot Wedge Antilles and named after Jyn Erso and Cassian Andor’s Rogue One unit (as seen in Rogue One: A Star Wars Story (2016)).

If the movie does come to fruition, it will be part of Star Wars‘ return to the cinematic experience after a lengthy break following the release of the last Star Wars film, Star Wars Episode IV – The Rise Of Skywalker (2019) and a focus on Disney+ streaming projects such as The Mandalorian (2019) and Star Wars Andor: The Series (2022).

You can read Patty Jenkins’ complete statement below. @PattyJenks tweeted:

Are you excited to hear Rogue Squadron is officially back in active development? Tell us below.

Comments Off on Surprising Return of ‘Star Wars’ Movie Project