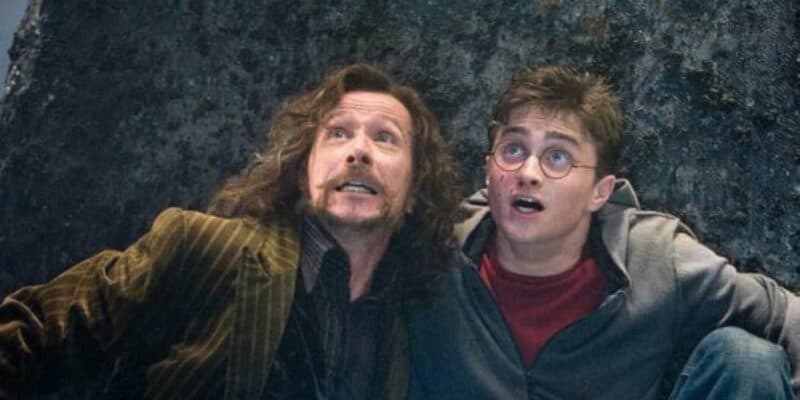 After weeks of gameplay showcases and other intriguing reveals, Hogwarts Legacy (2023) has finally unveiled its first official cinematic trailer.

Check it out below, which was shared only a few hours ago:

It’s been two years since the first Hogwarts Legacy teaser, however, recently, we’ve been treated to all sorts of other teasers, from in-depth gameplay overviews to showcases, as well as the recent announcement that Simon Pegg will be voicing the Hogwarts headmaster Phineas Nigellus Black.

But none of these reveals quite compare to this brand-new “cinematic” trailer. Through the point of view of an owl, the trailer boasts the breath-taking open world on offer, as it passes through Hogwarts, over Acromantulas in the Forbidden Forest and fire-breathing dragons up in the Highlands, before finally dropping “a late letter of acceptance to Hogwarts” into your hands!

Hogwarts Legacy shows the Wizarding World like you’ve never seen it before, as it takes place in the late 1800s, serving as a loose prequel to the Harry Potter timeline, whether that’s the books or the films.

The game allows players to create their own characters, attend classes where they’ll learn how to brew potions and master spells, tame fantastic beasts, befriend fellow students, explore stunning open-world environments, all the while uncovering dark secrets about the Wizarding World and trying to thwart a mounting Goblin rebellion.

What do you think of this new Hogwarts Legacy trailer? Let us know in the comments down below!