Disney Guest's Hat Burned by Falling Fireworks - Inside the Magic 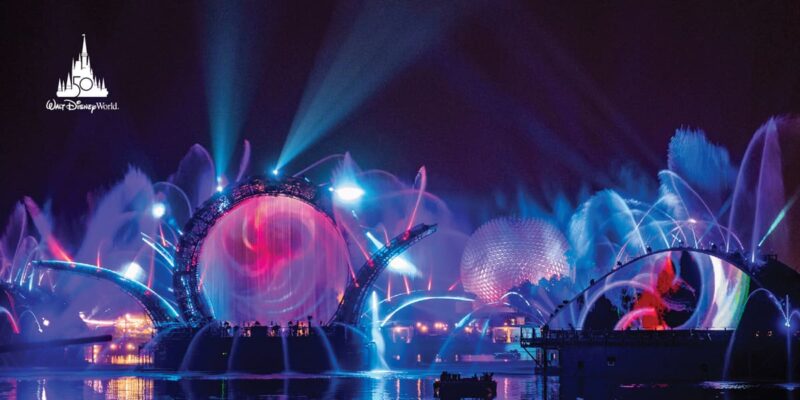 Fireworks are a quintessential part of the Walt Disney World Resort experience. From Wishes to Happily Ever After, Illuminations to Disney Enchantment… each nighttime spectacular creates irreplaceable magic.

Each night, the skies above World Showcase Lagoon at EPCOT are illuminated with Harmonious, a celebration of the magic inside all of us. This glittering show was created especially for Walt Disney World Resort’s 50th Anniversary!

While Disney Parks fans are split on the show with its large, obtrusive barges, it regularly draws crowds. Unfortunately, a recent performance put those Guests in danger.

“I didn’t know how bad the ash was and the entire top of the hat has red spots on it. I’m not sure if it’s burned or that’s ash I can get off with a tide stick but I’m pretty bummed,” they wrote.

Thankfully, the hat took the brunt of the ash, and the Guest wasn’t injured in the incident.

Experience this nighttime spectacular and discover how Disney music and stories have the power to bring people together.

The heart of the EPCOT transformation comes to life with Harmonious, one of the largest nighttime spectaculars ever created for Disney Parks. The show is a beautifully crafted medley of classic Disney music and visuals reinterpreted by a culturally diverse group of 240 artists from all around the world. Come and be dazzled by all of it as you discover how Disney music and stories have the power to inspire and unite us all, overcoming any language or border.

This magnificent show brings to World Showcase Lagoon an innovative combination of floating giant screens, choreographed moving fountains, lights, pyrotechnics and lasers in a 360-degree view. Enter amazing worlds inspired by Moana, Aladdin, Coco, Brave, The Lion King, Mulan, The Princess and the Frog and other classic stories. Colorful images and effects dance and change as Harmonious weaves familiar Disney music and stories together. Through unique perspectives as diverse as the world itself, Disney songs hop from language to language as the show brings people from different parts of the world together to unlock the magic of possibility.

Have you ever been hit by debris during Magic Kingdom, Disney’s Hollywood Studios, or EPCOT fireworks?