'Friday the 13th' Reboot Is In Development, But There's a Big Catch! - Inside the Magic 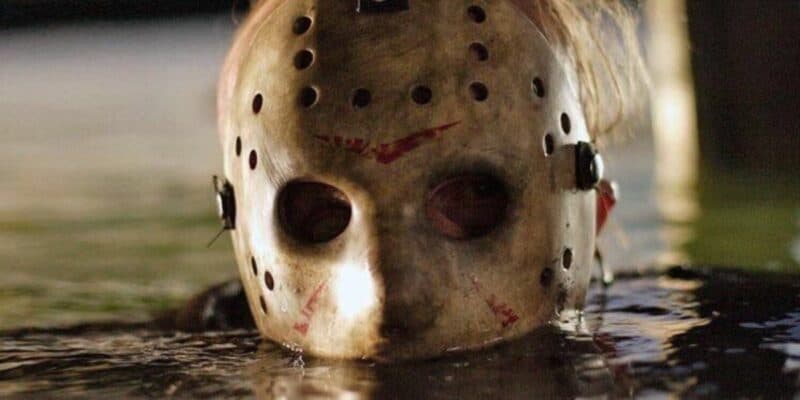 And just when you thought it was safe to go back into the water, a brand-new Friday the 13th reboot is now in the works. Last year, it was confirmed that a television series titled Crystal Lake (TBA), a prequel to Friday the 13th (1980), is in development. And though rumors of a theatrical retelling have been doing the rounds for some time, nothing concrete has been confirmed.

Now, it has been revealed that original director Sean S Cunningham will be returning to the helm alongside screenwriter Jeff Locker, to bring Jason Voorhees out of the murky depths of Crystal Lake once again. In an interview with Bloody Disgusting, Fuller discussed the legal complications currently surrounding the project, while addressing the upcoming television series.

Cunningham was recently involved in a lawsuit with original Friday the 13th screenwriter Victor Miller, which has previously led any new entry in the series to wind up in “development hell”, as Miller retains the rights to the original script (including its characters), although he does not retain the rights to the “adult” Jason Voorhees and any other element from the many sequels.

“Sean [S Cunningham] hired me to do a rewrite on The Night Driver and after working closely with director Jeremy Weiss and him on that, we naturally got to talking about Friday the 13th and House. Jeremy and I pitched our dream reboot of Friday the 13th — with Sean’s blessing to keep developing it with him.

Obviously, the prequel TV series has reignited interest about a new film so we’re hoping the surrounding excitement will inspire both sides to come together and give us Jason on the big screen again for the first time in 14 years, but we also have a Plan B for a sequel to the original we think fans will absolutely love and should avoid any legal entanglements.”

It remains to be seen whether or not the new film will wind up being a sequel, or follow in the footsteps of Halloween (2018) by wiping every sequel from canon, but given the legal entanglements, it looks like a reboot of the original film isn’t an option. However, there are many avenues it could take, especially with 11 more films in the series to draw inspiration from.

Friday the 13th has had nine straight-forward, canonical sequels — which includes the space-set sequel Jason X (2001) — a crossover movie with A Nightmare on Elm Street titled Freddy vs. Jason (2002), and a remake in 2009, which, interestingly, only reboots the events of the 1980 film in its opening credits, while the rest of the film serves as a combined reimagining of Friday the 13th Part 2 (1981) and Friday the 13th Part III (1982). So, should the upcoming reboot bypass the original 1980 film, it’s not something that’s unheard of in this series anyway.

There’s currently no casting or release date information for the Friday the 13th reboot or Crystal Lake. It was recently announced that Scream writer Kevin Williamson will be penning one of the episodes for the upcoming television series.

Do you think the upcoming Friday the 13th reboot will wipe every sequel from canon like Halloween 2018? Let us know in the comments down below!