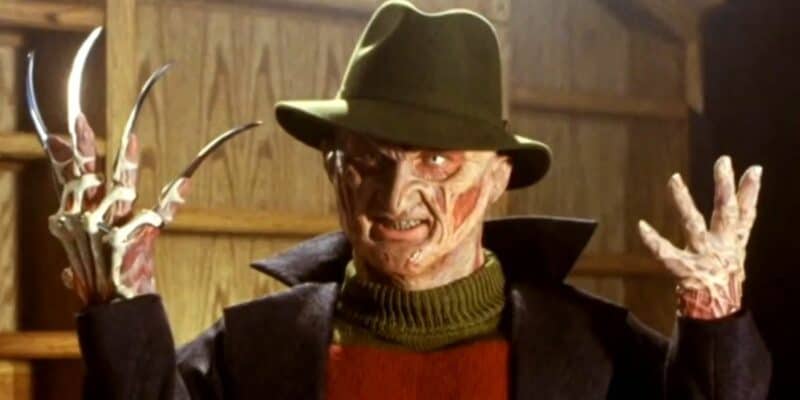 It’s been a while since Freddy Krueger haunted our screens. The last time we saw the razor-gloved “dream demon” was in Platinum Dunes’ 2010 reboot, which turned out to be a nightmare for the studio in its own right, following poor box office returns and critical receptions.

A Nightmare on Elm Street (2010) is the first and only reboot in the series, and the ninth installment in the Elm Street franchise, following the six main films, the franchise-crossover event Freddy vs. Jason (2003), and the very unusual Wes Craven’s New Nightmare (1994).

Despite the fact that we have a Freddy Krueger film that also features Jason Voorhees from the Friday the 13th franchise, the 1994 film by Wes Craven is easily the most stand-out entry in the A Nightmare on Elm Street series. But what is it that sets it apart from the other films?

Well, it’s not set in space — the film actually takes place outside the Elm Street universe — in other words, our world, where Freddy is a fictional character. The film revolves around Heather Langenkamp, who plays Nancy Thompson in the Elm Street films, but this time plays herself.

Heather becomes plagued with nightmares about her young son Dylan Porter (Mike Hughes), but it soon becomes apparent that an entity in the form of Freddy Krueger has emerged from the Elm Street films, and is about to blur the lines between fiction and reality.

And now, Wes Craven’s New Nightmare is getting a sequel! A fan-made film titled Dylan’s New Nightmare (2023), which sees the return of Miko Hughes as Dylan Porter, and Freddy Krueger himself, this time played by Dave McRae, recently shared some new images.

The film is directed by Cecil Laird of The Horror Show YouTube channel and takes place 25 years after Wes Craven’s New Nightmare, to find Dylan Porter trying to survive in the world of Hollywood, when he discovers that Freddy Krueger has returned to haunt his nightmares.

Check out the official trailer for Dylan’s New Nightmare below:

Dylan’s New Nightmare is scheduled for release next summer. In the meantime, you can support the film by checking out its post-production campaign on Indiegogo.

Will you be watching the new A Nightmare on Elm Street sequel? Let us know in the comments down below!