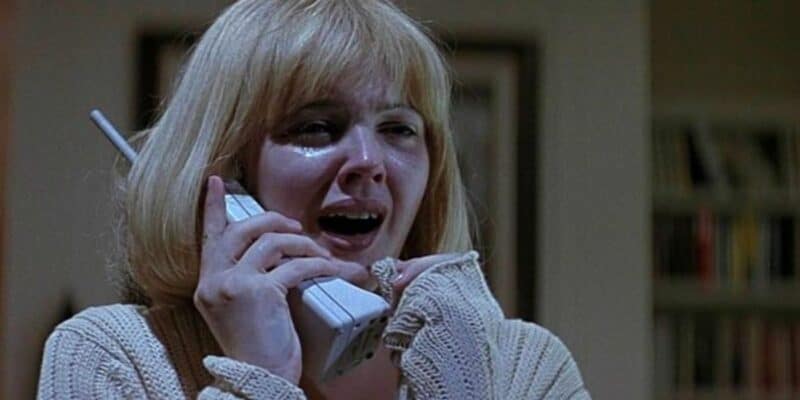 Last year, it was announced that iconic slasher flick Friday the 13th (1980) is getting its own television series titled Crystal Lake (TBA), which will be heading to Peacock, Universal Pictures’ streaming service. The series is intended to serve as a prequel to the original film.

Now, it has been confirmed that Friday the 13th will “cross paths” with Scream, as writer Kevin Williamson will be penning one of the episodes. This is exciting news for fans of Scream and Friday the 13th, as the screenwriter has a fair bit of experience in writing for the slasher subgenre.

Outside the world of Scream, Williamson’s previous contributions have included I Know What You Did Last Summer (1997) and Halloween H20: Twenty Years Later (1998), while his most notable non-horror work is classic American teen-drama series Dawson’s Creek (1998).

With Williamson being no stranger to casting a “meta” lens over tired horror tropes through his work, it begs to question whether or not Crystal Lake will follow in the footsteps of the self-referential Scream franchise and offer something fresh for fans of Friday the 13th. Either way, with Williamson involved, it will be getting the Scream treatment in some shape or form.

Plot details are yet to be revealed, however, recently, showrunner Bryan Fuller did confirm that they have the freedom to do with the upcoming series whatever they please, while joking that it could even “go into space”, referencing, of course, the bonkers space-set sequel Jason X (2001).

Meanwhile, upcoming sequel Scream VI (2023) is being promoted left and right. Check out the official trailer below:

Scream VI will be released in theaters on March 10, 2023. There is currently no casting or release date for Crystal Lake.

What are you most excited for — Scream VI or Crystal Lake? Let us know in the comments down below!