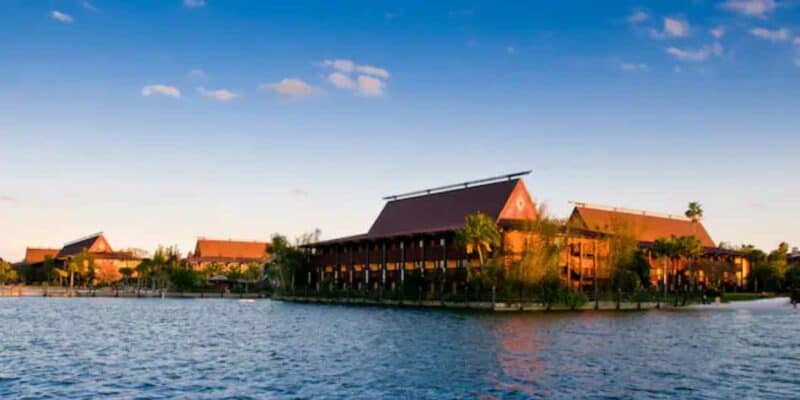 When Bob Iger returned to The Walt Disney Company, taking over for CEO Bob Chapek, many Disney Parks fans hoped he would reverse some unpopular changes. At Walt Disney World Resort, many hoped for the return of formerly free perks like Magical Express transportation, FastPass+, and Resort hotel parking.

Iger admitted he wouldn’t be able to make everyone happy, but he will certainly try. While Disney Genie+ and Individual Lightning Lane aren’t going anywhere anytime soon, one formerly-free amenity has officially returned to Walt Disney World Resort!

Walt Disney World Resort started charging for parking at its Resort hotels in 2018. Since then, prices have increased multiple times. This change was controversial, as Disney Parks fans already felt that The Walt Disney Company was moving toward nickel-and-diming Guests. More Guests began using Lyft, Uber, and Minnie Van services after the change.

The parking news is part of a major shift at Walt Disney World and Disneyland Resort this week. The Disney Parks also announced changes to unpopular Park Hopping rules, updates to Park Pass Reservations for Annual Passholders, and even the opening date of TRON Lightcycle Run at Magic Kingdom.

Follow along with Inside the Magic as we report breaking Disney Park news!

Are you excited about free parking returning to Walt Disney World Resort hotels? What other perks would you like to see brought back? Share your thoughts with us in the comments.