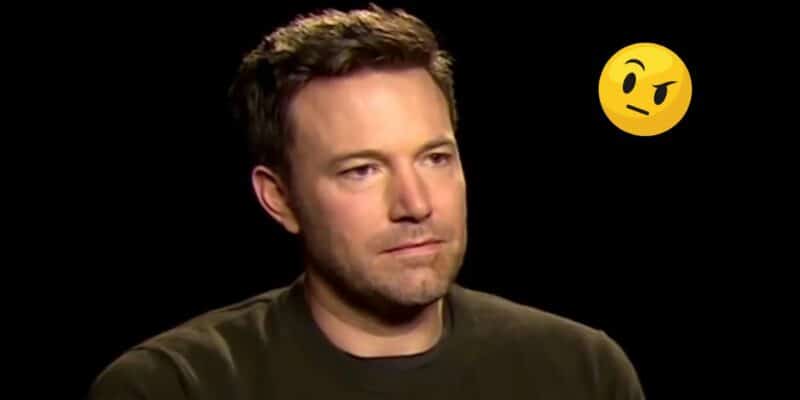 Despite a wide catalog, DC just can’t leave this one alone!

It’s no secret that The Flash (2023) is both highly anticipated and controversial. The star, Ezra Miller, who plays Barry Allen/The Flash, spent the better part of last year embroiled in controversy and legal disputes, only ending when the actor promised to seek professional help for “complex mental health issues.” Still, all of this has not dissuaded DC and Warner Bros. from moving forward with The Flash.

With the sweeping changes made by James Gunn and Peter Safran, it’s hard to know what’s to come next until they announce their official slate later this month. The Flash, originally intended to be a continuation of the Justice League and DC Universe, may now be a standalone film, or it may play into a larger plan for the future of the franchise. Whatever happens, it’s clear the studio feels like it’s an important film.

Over the course of 2022, despite the star’s legal issues and a delay in release, Warner Bros. and DC Studios have hit marketing hard for the film. New logos, trailers, and promotional images have all been released well in advance of the film’s debut. It has even been rumored that DC will be dropping over $6 million on a promo to be aired during the 2023 Superbowl. Now, DC Studio insiders have made a bold comparison that’s sure to ruffle some feathers.

According to a recent report covered by ComicBookMovie.com, ‘studio insiders’ at DC studios are very excited and very confident about the future of the new film. They even went as far as to say that they “haven’t been this excited for Warner Bros. superhero movie since ‘The Dark Knight’ movies.” This speaks volumes about the confidence of DC Studios in The Flash.

Christopher Nolan’s Dark Knight Trilogy was groundbreaking in many ways. It paved the way for IMAX to be an industry standard, it brought a new darker realism to the Batman franchise, and the second film, The Dark Knight (2008), made history at the Academy Awards. Nominated for 8eightdifferent awards, The Dark Knight became the first comic book movie to win Best Supporting Actor for the late Heath Ledger’s performance as the Joker.

Comparing The Flash, which is already on weak footing, to a revolutionary franchise like The Dark Knight Trilogy is a bold move, to say the least. With a reported budget of around $200 million, The Flash will need to be the “summer sensation” studio insiders are hoping it will be to turn a profit.

The Flash debuts in theaters June 16, 2023, and stars Ezra Miller as Barry Allen/The Flash, Michael Keaton as Bruce Wayne/Batman, Sasha Kalle as Supergirl, and Kiersey Clemons as Iris West. One of the most controversial DC movies, The Flash, will show Barry (Miller) as he accidentally brings the Multiverse to his own timeline by traveling through time.

What do you think about this comparison? Let us know in the comments below!