DC Destroys Marvel In Recent Poll - Inside the Magic 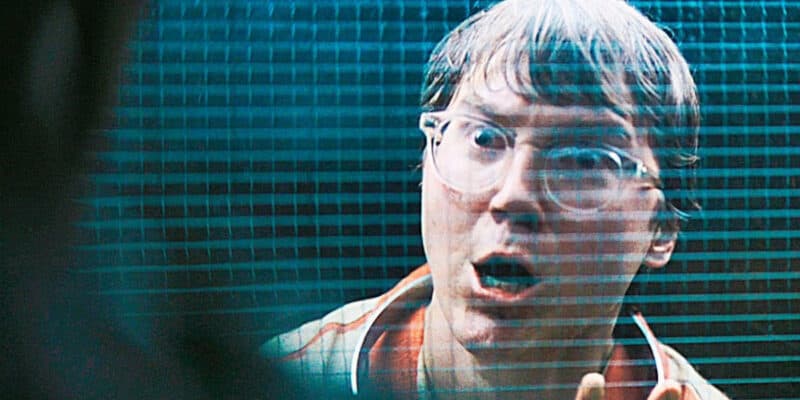 The results for DC and Marvel weren’t even close!

When it comes to the superhero genre, one studio generally comes out on top, and it’s not DC. Gaining steam since Iron Man (2008), the Marvel Cinematic Universe has only gotten increasingly popular, redefining the genre entirely. On the other hand, films from Warner Bros./DC have only tapered off in popularity.

DC’s early forays into cinema were extremely successful: Christopher Nolan’s Dark Knight trilogy brought a jaw-dropping realism and darkness to Batman (Christian Bale). Facing a cadre of outstanding villains like Scarecrow (Cillian Murphy), The Joker (Heath Ledger), and Bane (Tom Hardy), Christopher Nolan’s take on Batman (Bale) seemed to bode well for things to come from DC. The next offering from the studio didn’t hurt, either!

The first film in what would become the DC Extended Universe, Man of Steel (2013), influenced and coached by Christopher Nolan, was a promising take on Superman (Henry Cavill). It was darker both visually and in tone, seeing the superhero often derogatorily called a “boy scout,” causing massive devastation in Metropolis and killing General Zod (Michael Shannon) outright.

The following entries, however, met with mixed reviews, the most popular for the next decade being Patty Jenkins’ Wonder Woman (2017). The Marvel Cinematic Universe has been the dominant force in the genre for years, churning out content that has traditionally been rated higher than most DC content. That’s why this latest poll is so surprising.

IGN shared the results of a recent poll shared on their Twitter account, which asked their readers and followers which movie they thought was the best film of 2022. Marvel content was present in three entries on the poll: Black Panther: Wakanda Forever (2022), Morbius (2022), and Doctor Strang in the Multiverse of Madness (2022), without Thor: Love and Thunder (2022) even showing up. Each of these films was left in the dust.

The last two competitors for the top film of 2022 came down to Matt Reeves’ The Batman (2022) and Top Gun: Maverick (2022). Both of these strong contenders had over 50% approval from respondents, but there could only be one! When voting between the two, fans chose The Batman with a 30% majority.

IGN readers and followers voted across several rounds and deemed The Batman to be the best movie of 2022, with Top Gun: Maverick as the runner up.

IGN readers and followers voted across several rounds and deemed The Batman to be the best movie of 2022, with Top Gun: Maverick as the runner up. pic.twitter.com/3NohSBy4pU

Matt Reeves’ return to the dark and gritty Batman (Robert Pattinson) was a fantastic take on the character, leading many fans to label it the most worthy successor to the Dark Knight Trilogy. The 2022 film saw a less experienced Batman/Bruce Wayne (Pattinson) wrestling with his own inner demons while fighting crime on the streets of Gotham. Pattinson’s interpretation, along with Jeffrey Wright’s Commissioner Gordon and Paul Dano’s Riddler, lent a gravitas and realism long since missing from the franchise.

Though before their time, this is a massive win for CEOs James Gunn and Peter Safran. Audiences can expect more from Matt Reeves and the Caped Crusader, as DC Studios has promised a sequel to be released sometime in 2025.

What did you think was the best movie of 2022? Let us know in the comments below!