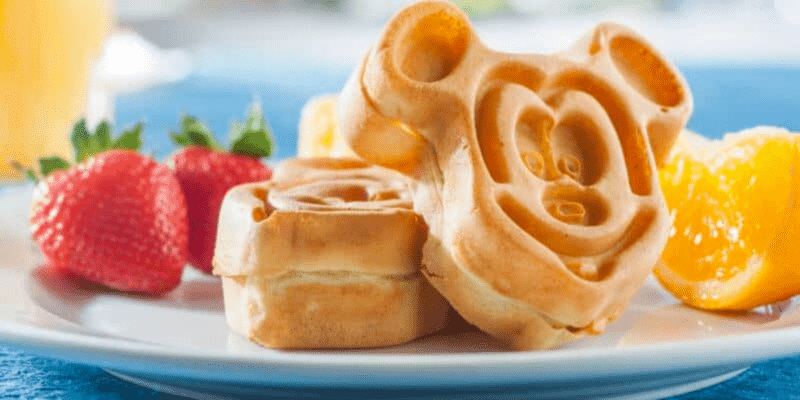 Last November, we reported on an unpopular comment from The Walt Disney Company CFO Christine McCarthy during a quarterly earnings call. After announcing that Walt Disney World Resort and Disneyland Resort would cut food portion sizes to save money, McCarthy said the change would be “good for some people’s waistlines.”

Many Disney Parks fans were offended by these comments. Amid reports of declining food quality, many were frustrated that McCarthy would choose to insult Guests instead of address complaints.

Nevertheless, changes took place almost immediately. Over the past year, many Guests have expressed frustration at receiving less food at the same or higher price as before. That trend continued this week when u/RiverCounter posted to Reddit:

Since COVID, when we’ve done takeout/restaurants, the portion sizes have gotten smaller and the food is of poorer quality – are the food places (quick/table service) the same? Have you noticed that you’re given less than before – or is it they jacked up the prices but kept the quantity the same.

“Ha, we just left the park and the survey was focused heavily on Disney Genie questions but still some about portions,” u/DucksEatFreeInSubway replied.

While many Guests said they didn’t mind the reduced portion sizes, they lamented the reduced topping bars and declining quality of Disney Parks foods.

“The portions I don’t generally mind,” u/Bonobo555 said. “But I feel the quality in terms of ingredients and preparation and service have taken a huge hit while the demand for ever larger tips continues. I don’t get it.”

Related: A Disney Dining Guide To All The Restaurants At Magic Kingdom

“Portion sizes may be slightly smaller. But where Disney has really been cheap and cutting corners is the topping bars. Pre Covid they were a thing of beauty,” u/LaysOnFuton recalled. “They offered the standard lettuce and tomato, but also had sautéed onions/mushrooms, unlimited sour cream/guacamole, etc…. Now the topping bars are sad tubs full of Heinz ketchup and honey mustard.”

What do you think of portion sizes at Walt Disney World and Disneyland Resort?