A New Amusement Park Themed to... The Armed Forces? - Inside the Magic 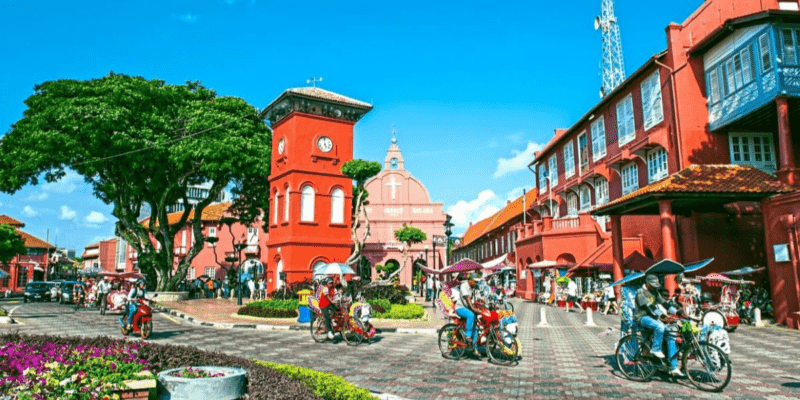 To the surprise of many, investors are looking to fund a new multi-million-dollar amusement park inspired by a military concept.

While amusement parks around the world are themed to iconic characters, movies, and franchises, as is Disneyland, Disney World, Universal Studios Hollywood, and Universal Orlando Resort; animals, like SeaWorld; toys, like LEGOLAND; and even farms and the wild west, like Knott’s Berry Farm, a group of investors are pursuing an all-new concept as they plan to build a new military-style amusement park.

A Hong Kong investment company is reportedly eyeing Melaka, the capital of the coastal state of Malacca in southwestern Malaysia, to be the home of a military-style RM200 million (little over $45.2 million) theme park. Senior state executive councilor for investment, industry and entrepreneur development Datuk Seri Ab Rauf Yusoh commented that the proposal was recently submitted and would have to be evaluated by the State Economic Planning Unit and agencies involved in the project.

The project is expected to add diversity to Melaka’s tourism offerings and attract more domestic and foreign tourists. Ab Rauf commented, “This is an initial proposal, and I found it very interesting at the project presentation yesterday. It was proposed that (the theme park) will be developed on Melaka Museum Corp land.”

Based on the initial proposal, the theme park will be home to various military-style activities for children and adults, in addition to a display of military vehicles at the military museum. The new amusement park would be “a pioneer concept in the region,” said Ab Rauf, adding he hopes the project materializes. “It looks like a very interesting plan and would add value for the local tourism industry as well as directly benefiting the state’s economy,” he said.

Ab Rauf added that the state government aims to focus on attracting premium-class tourists, particularly those from Dubai and China, with the opening of more five-star luxury hotels next year, in hopes of helping the growth of tourism in the area.

What do you think of this concept? Let us know in the comments below!

Comments Off on A New Amusement Park Themed to… The Armed Forces?