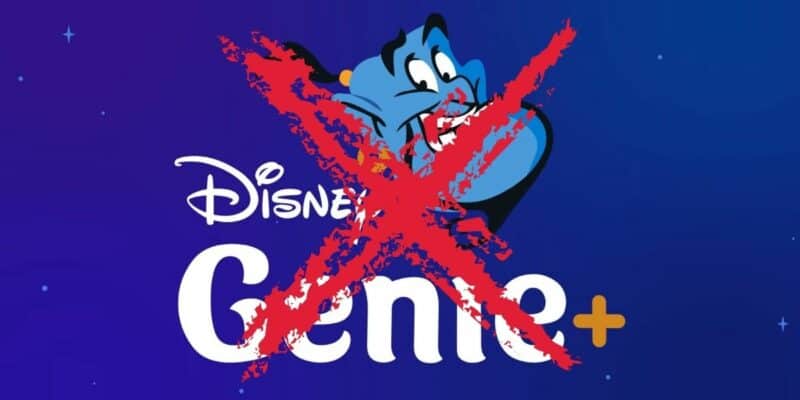 We hope you had a backup plan.

Disney’s Genie, Genie+, and Lightning Lane services have been a big point of controversy since they were added to both Walt Disney World and Disneyland.

Disney Genie is free, but for an extra charge, Guests can upgrade to Genie+, which allows them other access to reservation systems and the option to purchase individual Lightning Lanes for rides, essentially letting them pay to skip the standby queues.

The previous highest amount we had seen the service reach was $29 per Guest. This record was achieved for the second time at the Walt Disney World Resort just a few days ago.

Despite controversy, this service has proven to be quite popular, so much so that the service has “sold out” at Disneyland two days in a row.

As we reported earlier, Disney Genie+ was completely sold out at the Disneyland Resort. Even more shocking was the price tag on that specific day, with Genie+ priced at $30 per Guest. This was the highest price we have seen Disney Genie+ reach at the Southern California Resort.

As we said, we have seen nonstop complaints flood in for this service ever since it first hit the Walt Disney World Resort. Many have called it “unintuitive” and “hard to use,” with others wishing for the old FastPass system to return entirely.

What are your thoughts on Disney Genie?