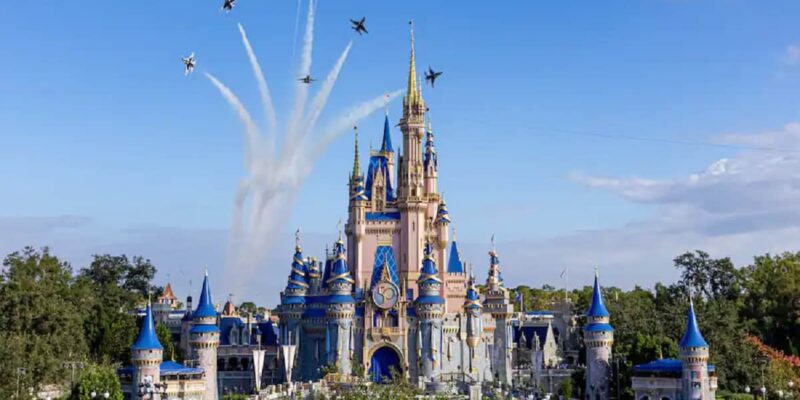 However, Disney has attempted to help solve these issues. The most recent solution to this problem came in the form of Disney Genie, and Genie+, a service Disney World and Disneyland both offer as a way to help Guests not spend so much time in line.

This new service comes at a cost, however, and quite a big one. Disney Genie+ prices can vary by day, meaning you never really know how much it’s going to cost. Unfortunately, Genie Disney+ reached its highest price ever, again.

Disney Genie+ is now $29 per Guest per day at Walt Disney World. This is now the second time Genie+ has hit this price point.

Disney Genie is free, but for an extra charge, Guests can upgrade to Genie+, which allows them other access to reservation systems and the option to purchase individual Lightning Lanes for rides, essentially letting them pay to skip the standby queues. As stated above, this new system has been met with lots of frustration and criticism from new and long-time Disney Guests and fans.

No matter how many complaints roll in for this controversial service, it seems like Disney Genie, Genie+, and Lightning Lane will be around for quite a while.

Do you like Disney Genie, or do you prefer how it used to be?