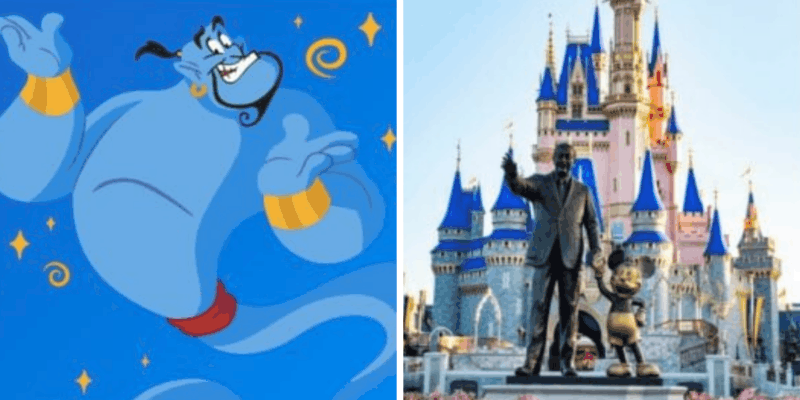 When visiting any of the Disney Parks and Resorts, there’s one thing you can always count on doing: waiting in line. Because of the popularity of the Disney Parks, millions of Guests visit each year, meaning you’ll more than likely have to wait in a few lines to ride and experience your favorite attractions. But after Disney released Genie+ into the Disney Parks, many are starting to wonder if these new systems have really helped anyone.

From concerns about wait times being inflated to frustrations with the Gene+ app itself, the reception to Disney Genie and Lightning lane has been mixed, to say the least. While Disney CEO Bob Chapek recently reported around 50% of Guests use the paid service, we have also heard lots of complaints about it was well. In theory, this paid service should enhance Guests’ experience at the Parks, but in practice, it may seem to just be an expensive itinerary planner to some. These paid services allow Guests to skip lines for a price, meaning Disney now has a financial incentive to have long lines. At Disney World, for $15.00 per day per Guest, you can skip the long standby queue by making a Lightning Lane reservation (new FastPass) and returning at that time

One Reddit post gained a lot of traction last month with Guests continuing to voice their frustrations with the service. See the post from user u/grodezno92 below:

I just need to vent about how frustrated I am with Genie+ and lightning lanes. from disneyparks

I was there last weekend and one of the cast members told us that lightning lane wait for Guardians was an hour. I believe the wait for stand by was 80 minutes. I hope they work out all the kinks with Genie+ soon

User u had a simple fix to this issue:

Working out the kinks is easy. Scrap the stupid LL / Genie+ system and bring back FastPass+. Problem instantly solved.

I’d be happy with the return of paper fastpasses*, but FastPass+ was a disaster for anyone who didn’t know the systems existed, or how it worked (so, pretty much everyone who wasn’t a WDW super-fan or an AP holder).

* obviously not literally paper ones, but the day-of system seemed to be the peak.

Genie+ has the same number of spots available as Fastpass+, both of them ruin standby lines.

Either return to paper fastpasses or get rid of them.

Its pretty bad when you pay entry and then are told you cant ride a ride included in your entry price because you aren’t one of the people who paid extra for the ride and that line is now that line is full.

On that, Disney are laughing their butts oof looking at full lines of people who paid an up charge who are now them self in massive lines they paid the privilege to be in.

Recently, some theme Park fans went to social media to discuss the difference between how Universal and Disney handles its issue. Surprisingly, even though Universal Studios’ Express Pass is rather costly, Guests overwhelmingly preferred that system to Disney Genie and Lightning Lane.

Some Guests notice this issue the most with the newer rides, especially Star Wars: Rise of the Resistance at Disneyland and Disney’s Hollywood Studios in Walt Disney World. With insanely-popular new rides like this, lines at Disneyland and Disney World have never been longer. While the issue of seemingly inflated wait times isn’t necessarily new to any of the Disney Parks, with Disney now offering a paid service to skip the line, the concern of Disney making money off this issue continues to rise

Have you used Disney Genie and Lightning Lane? Let us know how you feel about them in the comments below.