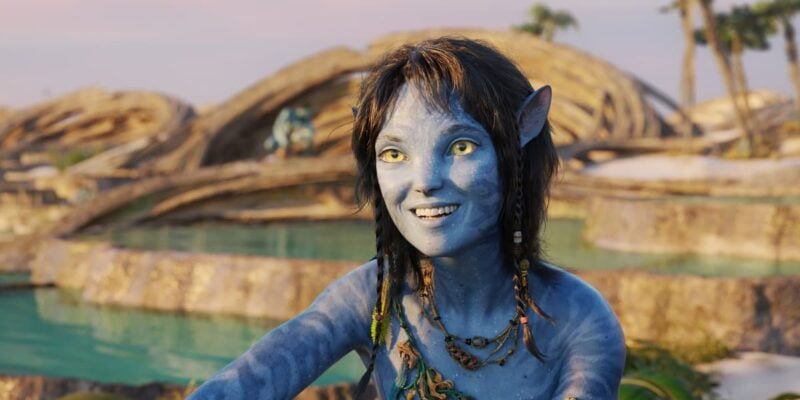 James Cameron has hit it out of the park again with his newest Avatar film, with the new installment to the franchise crossing the $1 billion mark less than two weeks after its release. The film became the fastest movie this year to cross the impressive milestone, breaking the record previously held by Top Gun: Maverick.

The film has done swimmingly at both the domestic and international box offices, with the majority of the total gross coming from outside the U.S.

As reported by Deadline, 20th Century Studios/Disney/Lightstorm’s Avatar: The Way of Water racked up $23.8M, bringing its domestic cumulative box office number to $317.1M. This pushed the sequel past the $1 billion mark at the worldwide box office.

Initially, the film was coming in under box office predictions. Of course, the original 2009 Avatar film started slow and became a household name. But the future of the Avatar franchise was a little shaky from the start. James Cameron says he even has plans in case Avatar: The Way of Water wasn’t a smash-success like the original Avatar.

“The market could be telling us we’re done in three months, or we might be semi-done, meaning: ‘OK, let’s complete the story within movie three, and not go on endlessly,’ if it’s just not profitable,” Cameron said. Cameron has also revealed that Avatar: The Way of Water is “the worst business case in movie history,” as it needs to make roughly $2 billion to break even.

Disney, which inherited Pandora and its inhabitants after acquiring 20th Century Fox in 2019, has benefited big time from this property.

Perhaps the most exciting thing Disney fans got out of the Avatar franchise has been Pandora – The World of Avatar at Disney’s Animal Kingdom Park. This new addition to Walt Disney World includes arguably some of the best theming across any Disney Park as well as incredible state-of-the-art rides and attractions like Avatar Flight of Passage. Have you seen Avatar: The Way of Water yet?