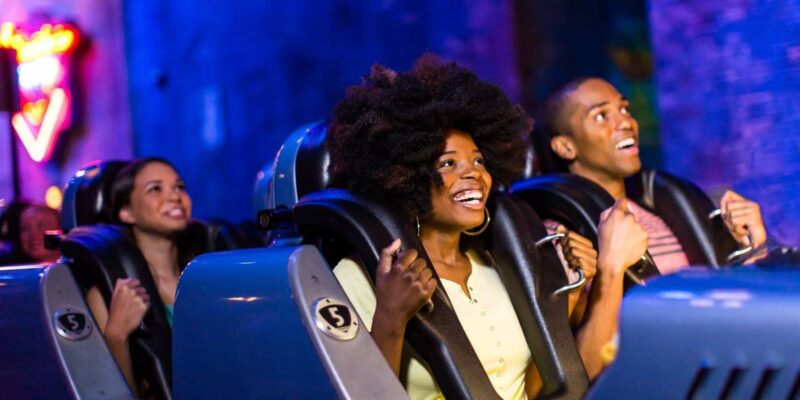 One of the most popular attractions at Walt Disney World is reportedly shutting down for a lengthy amount of time.

According to Disney,  Rock ‘n’ Roller Coaster Starring Aerosmith in Disney’s Hollywood Studios will be shutting down next year for a lengthy refurbishment.

The official closure will happen on February 20, 2023, with the coaster not reopening until the summer. This is quite a hefty closure for the ride, especially when considering it’s one of the most popular attractions in all of Walt Disney World.

Disney gave the following statement regarding the closure:

Rock ‘n’ Roller Coaster first opened on July 29, 1999 at Disney’s MGM Studios (now Disney’s Hollywood Studios) on Sunset Boulevard and debuted with a dedication ceremony that included Aerosmith. This was the first roller coaster at Walt Disney World to feature multiple inversions and the ride vehicles had 120-125 speakers and 24 sub-woofers, perfect for the big-time rocker.

Stay tuned here at Inside the Magic for details on this closure.