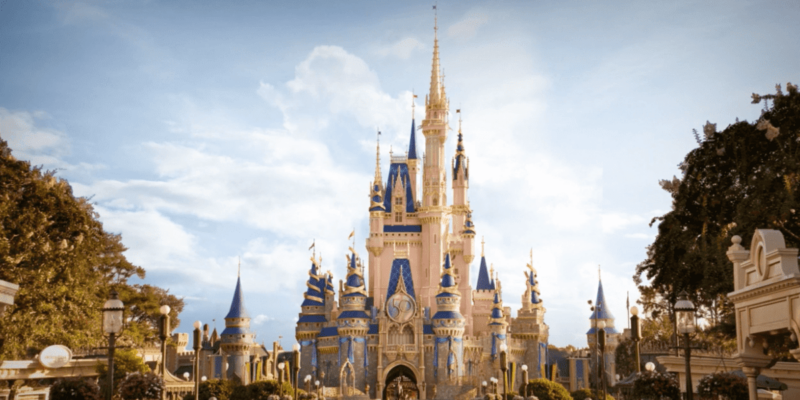 Festive cheer has already taken over the Disney Parks and soon many will celebrate Thanksgiving at both the Disneyland Resort and Walt Disney World Resort. Guests visiting the latter are in for a busy vacation as one of Disney World theme parks is officially fully booked for the holiday.

From the magic of Cinderella Castle to the thrills of Space Mountain, the excitement of Star Wars: Rise of the Resistance, and EPCOT’s brand-new attraction, Guardians of the Galaxy: Cosmic Rewind, there are plenty of reasons Disney fans flock to the Walt Disney World Resort.

Park Passes have been at the center of a lot of negative Disney Parks press since their induction after the pandemic shut down the industry. In addition to having a priced ticket, Guests must make a theme park reservation for the Parks they want to visit on their chosen date. It’s an extra step that many feel is unnecessary, especially with the Park Hopper operation that only lets a Guest jump to another Park after 2 p.m.

The Walt Disney Company officials and CEO Bob Chapek have consistently doubled down on their stance that the Park Pass system works in its ability to cap crowds and make the Disney experience more beneficial for everyone. Like the company’s divisive Disney Genie+ and Individual Lightning Lane, Park Passes are but another catalyst for increasing frustration towards the House of Mouse. Even Annual Passholders on both coasts, as well as those in Disneyland Paris, have protested and in some cases, launched lawsuits, for Disney’s operation and delegation of theme park reservations.

With Park Passes able to be booked over a year in advance at Walt Disney World, Guests can lock their dates in well ahead of their excursion to The Most Magical Place On Earth, and holidays are often the most sought after. This has been the case for Thanksgiving, with next week seeing Disney Park Passes “selling out” for multiple dates for multiple Parks. The calendar from the official Disney World website shows that Disney’s Animal Kingdom and EPCOT are fully available but Disney’s Hollywood Studios and the iconic Magic Kingdom are unavailable on various dates throughout the week.

The latter is now completely booked for Thanksgiving.

Disney Parks Blog recently revealed the official foodie guide for the Walt Disney World Resort, and if you were lucky enough to score a Park Pass for Thanksgiving at Magic Kingdom, here is our guide on where to get the best Thanksgiving dinner.

Are you visiting the Disney World Resort this Thanksgiving? Let us know in the comments down below!