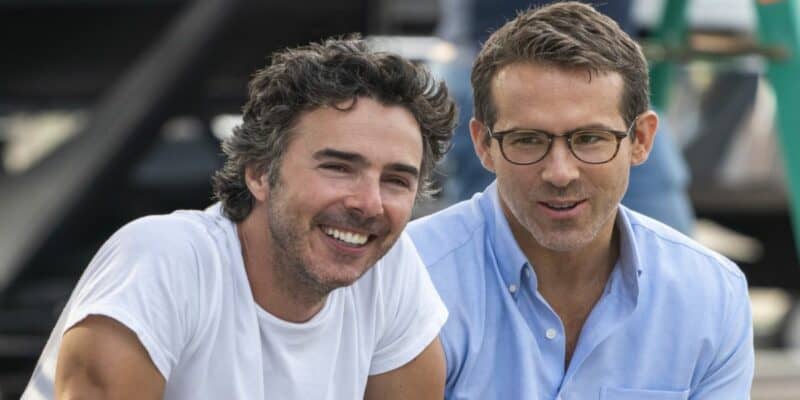 After hearing that Kathleen Kennedy was advised by Disney not to announce more projects, it seems that she doesn’t care and wants to give fans what they want; hope for a new Star Wars movie.

Three years ago, Lucasfilm was gearing up to release Star Wars: Episode IX — The Rise of Skywalker (2019), which promised to restore faith to fans but only brought disappointment. Afterward, Lucasfilm vowed to take a hiatus from movies and focus on creating new Star Wars Disney+ series for fans.

Initially, Kennedy promised that fans wouldn’t have to wait long before seeing another movie on the big screen. In December 2022, fans were going to see Patty Jenkin’s Rogue Squadron, but that movie has been put on hold due to several problems with the script.

Recently, reports have claimed that Lucasfilm is terrified of releasing another movie and failing to please fans. After the Sequel Trilogy, it makes perfect sense why the company is reluctant to rush anything onto the screen, but at the moment, no Star Wars movie has made it into production.

2025 might be the first year that Star Wars hits theaters once again, as Disney arranged for Star Wars and Avatar to alternate years at the box office to prevent another Star Wars burnout after Lucasfilm churned out a movie every year for five years. Some of them were very popular — looking at you, Rogue One (2016) — while others broke the fandom in half, like Star Wars: Episode VIII — The Last Jedi (2017).

Over the past few years, Lucasfilm has dangled hope for a better Star Wars on the big screen with plenty of announcements over the years of what to expect, but nothing has made it close to getting on the big screen, and Lucasfilm will need to figure out which movie is releasing first very soon.

Deadline announced today that Shawn Levy might be directing a Star Wars movie after his time on Deadpool 3. Over the past few years, Levy has worked closely with Disney as he directed Free Guy (2021) with Ryan Reynolds and now Marvel’s Deadpool 3. On top of this, Levy directed several episodes of Stranger Things and did The Adam Project for Netflix.

While fans might hope for the director to work on Star Wars, it’s unclear what project he will work on. Lindelof’s Star Wars movie confirmed Ms. Marvel director Sharmeen Obaid-Chinoy would be the director, but this could’ve changed. It’s also possible that Levy will direct Taika Waititi’s film and that the talented writer and director might go and work on Thor 5.

There are a lot of possibilities, but it’s also possible that Levy could be directing a new Star Wars film that hasn’t been revealed. Deadline believes this is the case but couldn’t confirm any plot details or the writer leaving this project more of a mystery than Lindlelof’s film.

Deadpool 3 is set to release two years from now, on November 8, 2024, meaning that fans will have to wait a long time before seeing Levy’s Star Wars film if Lucasfilm taps him for the new project. Nothing is set in stone, but this would probably mean that fans might not see the movie until 2027, as Levy couldn’t have the time to direct two films simultaneously.

With Lucasfilm wanting more time spent on developing their films and not wanting to rush anything, it seems that Levy would have to take the next available slot in the Star Wars calendar, which would be 2027 unless Disney changes their mind and reverts to the old ways with Star Wars and releases a movie every year. Either way, Levy’s potential Star Wars would be a longshot if it was set to release in 2025 if it’s a new Star Wars project.

Are you hoping Shawn Levy will direct a Star Wars movie? Let us know what you think!