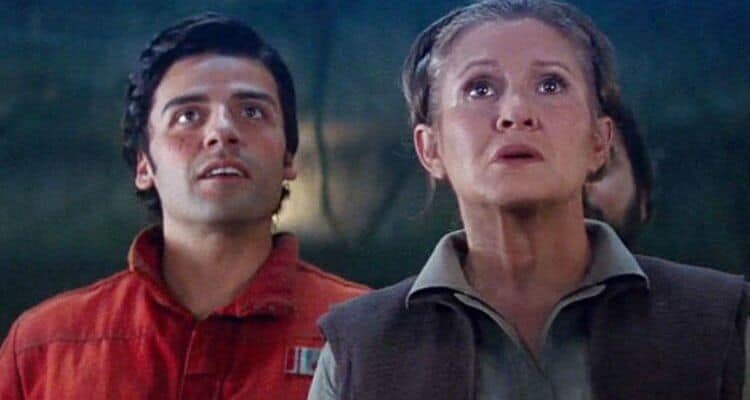 Oscar Isaac may have dabbled in the MCU as Moon Knight, but that doesn’t mean his role as Poe Dameron has to come to an end.

After starring in the Sequel Trilogy, Oscar Isaac was a little done with Star Wars. For a while, he would tell reporters that he would only consider returning to play as Poe Dameron if he needed the money. Since he was a highly successful actor, Isaac never would have a reason to return to the character.

Poe Dameron was one of the best things from the Sequel Trilogy, but that didn’t make Isaac’s role any more impressive. Due to terrible writing and a rushed ending, the Sequel Trilogy left Poe with potential that was wasted. Thankfully, Star Wars will return to the Sequel Era, but they haven’t confirmed when any project will take place except for Damon Lindelof’s upcoming Star Wars movie.

Poe could return in many ways, but Isaac doesn’t want to return the money. He wants to play Poe Dameron with a story that has a fantastic script. In an interview with The Hollywood Reporter, Isaac shared how his downtime helped him figure out some of his goals:

“And that’s kind of it for the moment. I took some downtime to be able to do other things, like be here with my friends and put [Head Wounds] out into the world.”

After this, THR asked the legendary actor if he would consider being in another Star Wars project, and he quickly responded by saying that he “would reconsider,” which is good news for fans. Lucasfilm won’t allow any Sequel project to have a lackluster script anyways, so it’s very likely that any script that enters Isaac’s hands is phenomenal and will bring him back into Star Wars.

It’s hard to say what type of project Poe could return because anything set near or after Star Wars: Episode VII — The Force Awakens (2015) is fair game for the expert X-Wing pilot to return.

What are your thoughts on Isaac potentially returning as Poe Dameron? Let us know what you think!