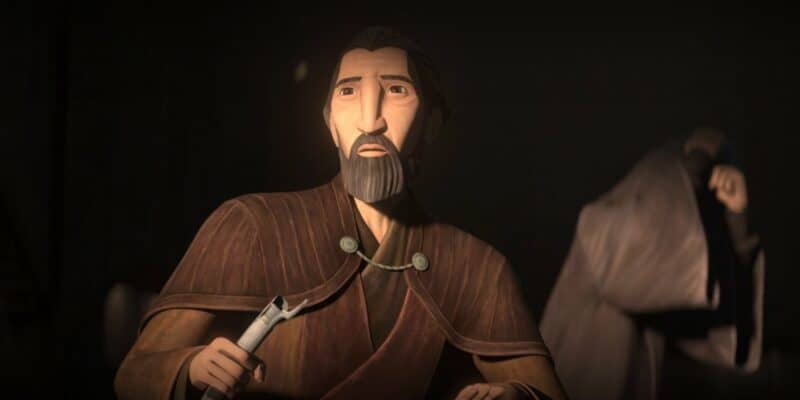 Count Dooku’s imminent betrayal of the Jedi Order didn’t happen overnight but was orchestrated by Darth Sidious in his sinister ways.

Star Wars: Episode I — The Phantom Menace (1999) was when the Jedi first see a Sith Lord in over a thousand years. Qui-Gon survives his first encounter with Darth Maul on the sands of Tatooine. Dooku reveals his concern and disdain for the Jedi Council towards their inaction after Qui-Gon shares his findings with him back on Coruscant.

Other episodes of Dooku in Tales of the Jedi show how the Republic is corrupted, allowing certain individuals to profit from their planet and harm others for personal gain. Dooku is tired of allowing senators and other Republic officials to get away with this. So he decides to take this matter into his own hands with Sidious believing the Jedi Order is too weak to stop it.

After Maul kills Qui-Gon on Naboo, Dooku tells Master Yaddle he has no interest in attending the funeral as he would be “unpleasant company” for the Jedi Council. Instead, Dooku discusses his frustration with Sidious, and Yaddle follows him.

Palpatine is alarmed, believing that Dooku has betrayed him, but the Count of Serenno duels his fellow Jedi and slays her for his new master. His desire to bring order might’ve led Dooku down this path, but Qui-Gon’s death and the council’s indecisiveness completely turned him away from the life he pledged to live.

Related: Recap: ‘Tales of the Jedi’ Episode 1 “Life and Death”

Even though fans might better understand Dooku’s motivations and why he is willing to turn to the dark side to restore order and eradicate corruption, The Clone Wars highlight that Dooku’s lust for power turns him into a cruel man. He commits dozens of war crimes and is a cold-blooded killer.

For Yaddle, after she was defeated, he had no hesitation in dealing the final blow against her and killing a Jedi. Dooku’s twisted ideology might bring up some great points highlighting the Republic’s downfall, but his actions don’t make him a hero.

Do you like that Qui-Gon’s death led Dooku to commit to the Dark Side? Let us know what you think!