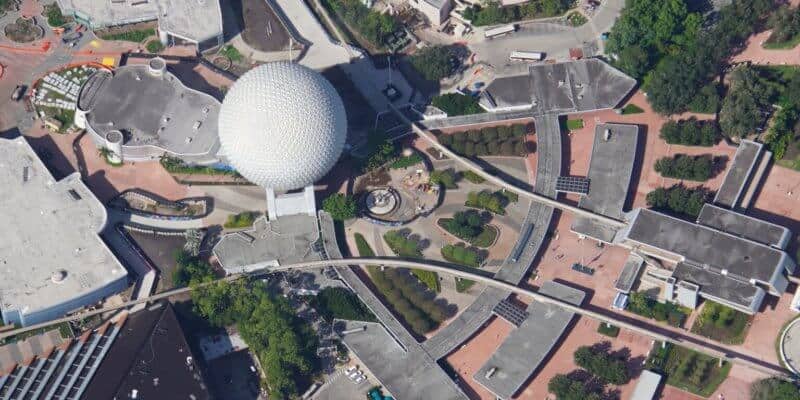 It’s been a long road of construction at EPCOT. One of the biggest upcoming attractions, Journey of Water, was slated to open for Walt Disney World Resort’s 50th Anniversary in 2021 but delayed to 2023 due to COVID-19. Construction is ongoing for the Moana (2016) inspired walk-through attraction.

Related: Disney Releasing a New Version of Guardians of the Galaxy: Cosmic Rewind This November

A scale model of a towering 16-foot Te Fiti statue debuted at D23 Expo in September, renewing buzz about Journey of Water. However, some fans are disappointed by the new attraction simply because of the inconvenient construction.

Terry Pendleton (@themostdapperfella), a Disney TikToker, shared a video from another Disney Influencer, Kortney (@messykortney). Kortney spoke to her camera while walking through EPCOT, asking if Disney fans could agree that Journey of Water is “not going to be worth” the years of construction walls. Pendleton offered a different perspective:

#stitch with @messykortney If we’re already deeming a brand new attraction “disappointing” what makes us think we deserve anything we deem “acceptable” if we can’t appreciate what’s being given to us already? #themostdapperfella

“Have we ever stopped to consider that this is the reason that the American Parks don’t get really cool things?” Pendleton asked. “Like, people are complaining about the construction walls coming up and how disappointing an attraction is going to be that they haven’t had an opportunity to experience. They’re not giving it a chance.”

Pendleton suggested that Walt Disney World Resort and Disneyland Resort pay attention to Guest feedback and figure that if Americans are going to complain anyway, they might as well cheap out and give a “half-baked” experience.

“One thing I hear all the time is, ‘Oh, the international Parks! They’re getting really cool rides!’ That’s probably because their fanbase doesn’t complain about the attractions that are coming,” Pendleton argued. “It just blows my mind that Disney fans here in the states will never be satisfied with anything that they’re given.”

“It is possible [to] be critical of changes without being entirely dismissive of it,” @kellihoward81 argued.

Do you think American Guests are too critical of Disneyland Resort and Walt Disney World Resort?