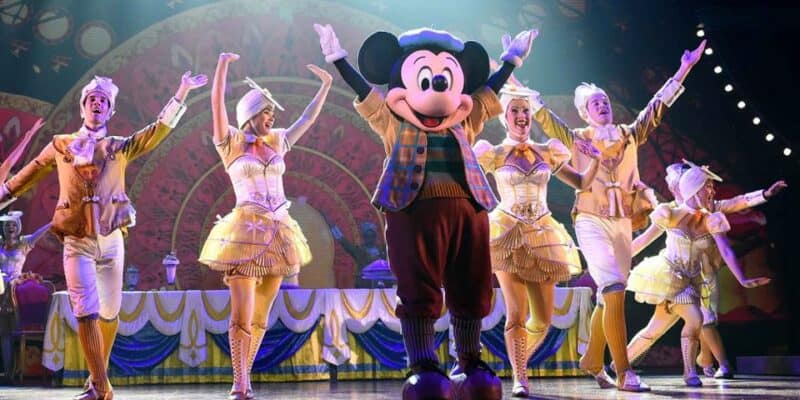 With the “FastPass” experience at Disney Parks becoming a paid-for affair across most of the portfolio, Guests continue to deal with the flexible pricing system that comes along with the service. For one Park, this month will see its highest spike yet.

There’s been much contention over the new skip-the-line operations but demand continues to remain high — at the United States Parks, Disney Genie+ can be attributed, in part, to the ongoing quarterly revenue growth, while in places like Disneyland Paris, the newly instated Disney Premier Access Ultimate allows Guests to pay a higher price in order to ride every eligible attraction once. The Ultimate is so popular, in fact, that the former Euro Disneyland Park is raising the cost of the Disney Premier Access Ultimate to its highest price yet.

A new tweet from Disneyphile (@DisneyphileLIVE) reveals that on select dates in October, Disneyland Paris will raise the cost of the Ultimate by almost 20%:

The Disney Premier Access Ultimate service sees its prices increase for the All Saints holidays, going from 160 to 190 € from October 22 to November 5 inclusive as well as November 11 and 12.

Via the above image, it can be seen that Guests visiting on October 21 will pay 160€ while just a day later on October 22, Guests wanting to utilize the service will pay 190€, an increase of 30€. It is not unusual that the service is fluid in pricing; it has been seen at other Disney Resorts that prices will reflect the season and/or any special festivities AKA when the Parks are likely busier, Disney will upcharge for a tool they know will get used.

It should be noted that before the Disney Premier Access Ultimate, Disneyland Paris offered a one-time purchase system similar to the Individual Lightning Lane Selections option in the U.S. After Ultimate launched this service was renamed Disney Premier Access One and as of today, two new attractions have been added to the roster.

Disney Premier Access is available for Disneyland Paris Avengers Campus attractions starting today: – Spider-Man WEB Adventure ( € 13) – Avengers Assemble: Flight Force ( € 12) However, they are not yet part of the Ultimate package.

Disneyland Paris is currently celebrating its 30th anniversary with a host of offerings across Disneyland Park, Walt Disney Studios Park, and Disney Village. The celebration event has been extended until late 2023 meaning Guests can book to stay at the Disney Resort — maybe Disney’s Newport Bay Club, Disney’s Hotel New York — The Art of Marvel, or the soon-to-be reopened Disneyland Hotel — to enjoy the festivities that include Disney D-light, Disney Illuminations, and Dream… and Shine Brighter.

Would you pay more than usual in order to skip the line at a Disney Park? Let us know in the comments down below!