Is $18 Too Much to Skip a Disney Parks Line? Fans Speak Out - Inside the Magic 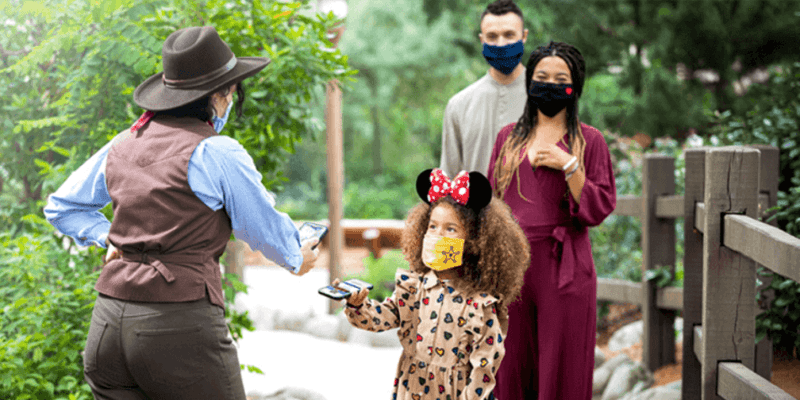 It wasn’t long ago that Disneyland Paris announced it would be retiring its free FastPass system and, instead, implementing a new paid system called Premier Access.

Premier Access at Disneyland Paris will officially debut to Guests on August 5, but the system is having a soft opening and can now be seen on the Disneyland Paris mobile app — meaning we can also now verify the pricing.

This morning, we were able to see that the Premier Access system will charge Guests around €8, which is just over $9, depending on the attraction. For example, rides that do not typically have a long line or have such high demand will be priced at the €8 per Guest — but as far as the more popular and E-ticket attractions, it will cost Guests €15 per Guest, which equals nearly $18.

Some fans did not hold back once they found out the pricing for Premier Access as they were completely shocked to see this price tag. Inside the Magic Facebook follower, Brian B. commented on our article:

Wow, that can add up to a good meal or even more than half the cost of one ticket if you choose enough rides.

Another Inside the Magic reader, Jane M., said:

Sorry the cost is high enough. Soon they will out price themselves

Hopefully not a lot of people will fork those 15 euros and stand-by lines will be manageable. Still, this is really greedy.

John C. III did not hold back their feelings, commenting:

This is OUTRAGEOUS!!! A price hike for EACH RIDE? Good lord. This company is going to completely price themselves out of giving access to middle class customers.

Pietro R. thought Disney would possibly charge per day rather than per ride. Now that this has been announced, they say it is “utterly ridiculous”:

Utterly ridiculous. I will never use a Fast Pass again. I thought maybe they would have a daily add on cost of $30 or something per ticket with limited amount. Not a per ride of over $15 per ride.

And Colletta K. feels Disney will lose a lot of Guests by charging this:

They will loose a LOT of people coming to the parks. The entrance fee is expensive enough.

Wow… this is absolutely insane! Really hoping Disney World does NOT go this route

And lastly, Dawn W. expressed how the pricing seems a bit much:

Wow! I hope those prices are equate to how gas in Europe is a lot more expensive then in the US. $18 for Buzz Lightyear, seems a bit steep.

Please keep in mind that the prices for each attraction may also change depending on what the time of year is. For example, if you visit Disneyland Paris during the peak seasons, Premier Access may cost more.

Premier Access will debut at Disneyland Paris on August 5. The only other Disney Park that offers a Premier Access system is Shanghai Disney.

FastPass+ at Walt Disney World Resort and FASTPASS/MaxPass at Disneyland Resort remain suspended as a result of operational changes amid the ongoing pandemic.