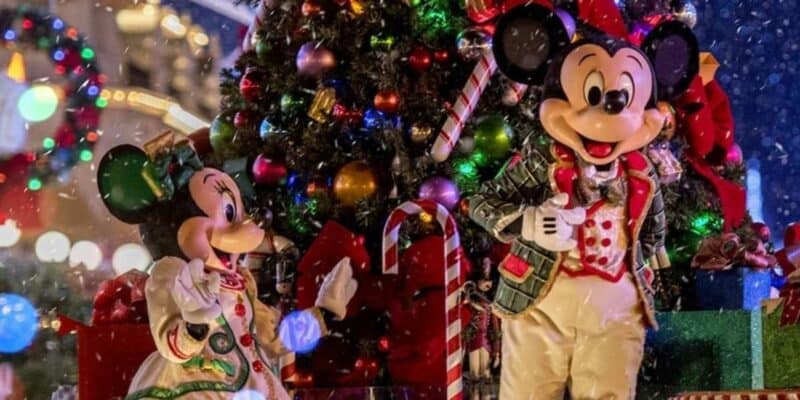 If you’re looking for a dose of Disney cheer, Walt Disney World Resort is the place to be right about now. Disney’s Animal Kingdom has welcomed back its Merry Menagerie, EPCOT’s International Festival of the Holidays is well underway, and Disney’s Hollywood Studios hosts the stunning Sunset Seasons Greetings. Over at Magic Kingdom Park, however, the holiday treats and decorations can’t be beat. And despite the high price tag, the special-ticketed holiday event is now SOLD OUT.

RELATED: Disney Cast Members Break Into Song for the Holidays!

When we first learned Disney was replacing Mickey’s Very Merry Christmas Party with a new special-ticketed event called Disney Very Merriest After Hours, we truly weren’t sure what to think. Magic Kingdom Park has always been known how to throw an excellent party, so we were sure this after-hours event would be just as spectacular.

And while yes, the event is receiving good reviews, it was the price tag that had all of us Disney fans in shock! For the four-hour event, the ticket cost per person ranged from $169 to $249 plus tax depending on the party date selected. Why is that such a shock? Well, the previous Mickey’s Very Merry Christmas Party ticket cost ranged between $99 to $139 per person.

Did you pay the high price tag to experience Magic Kingdom’s new party this holiday season? Let us know in the comments!

Comments Off on Disney Upped the Price & We Paid, as Expensive Holiday Party Is SOLD OUT