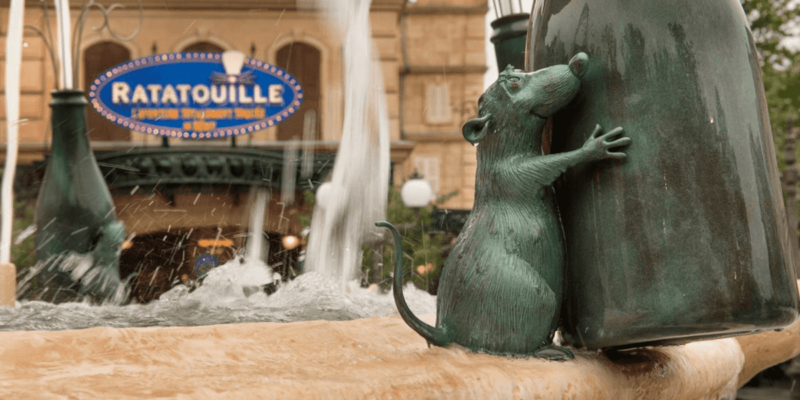 When the COVID-19 pandemic struck, Disney Parks around the world were forced to temporarily close, giving The Walt Disney Company time to reassess various programs, including the FastPass system.

The system is based on the Shanghai Disneyland offering of the same name.

Now, Disneyland Paris has confirmed that its new Premier Access program will officially debut on August 5, 2021. Per the Resort’s official website:

The new paid FastPass program will be available for the following rides at both Disneyland Park and Walt Disney Studios Park:

At this time, Disney has not confirmed if paid FastPasses will be debuting in place of the current FastPass+ program at Walt Disney World Resort in Orlando, Florida, or in place of the MaxPass program at Disneyland Resort in Anaheim, California. Both of these programs are currently unavailable due to the theme parks’ phased reopening processes.

What do you think about paying for FastPass access?

Let the expert team at Academy Travel help you plan your next magical Disney Park vacation to any Disney Resort worldwide!