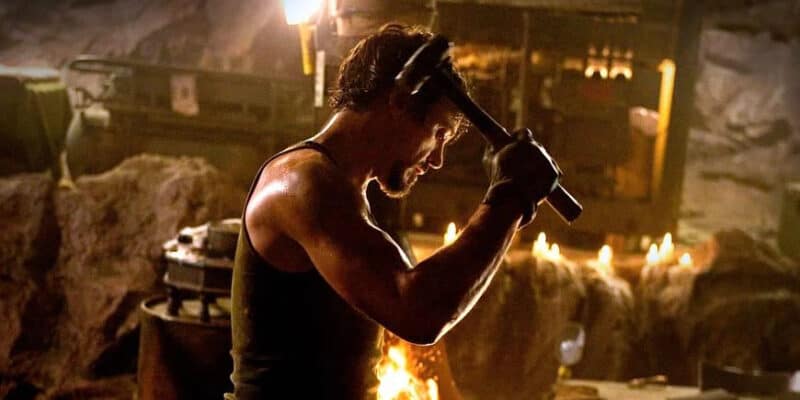 Ryan Coogler is very excited for fans to meet Ironheart as the new super hero destined to fill Tony Stark’s shoes as the tech genius with a cool suit in the MCU and compares her to another popular Marvel character.

Black Panther: Wakanda Forever (2022) will shake up the MCU in many good ways, but fans are unsure how to feel about Ironheart’s arrival in the Marvel Cinematic Universe. Despite Robert Downey Jr.s fantastic performance, fans worry that Dominque Thorne’s Riri Williams/Ironheart won’t help with Stark’s legacy in the MCU and don’t want his role to be given away to another character.

While the movie will focus on how Wakanda has changed in the past five years, Ironheart will be at the center of the story as she reportedly is the catalyst for why Tenoch Huerta’s Namor is prepared to declare war on their nation.

Coogler shares in an interview with Entertainment Weekly that he’s very excited for fans to see how Ironheart replaces Tony Stark in the MCU:

“She brings a different type of energy, but she also has some similarities to characters that we’ve seen in this universe before. The film deals with a lot of things, but one of them is foils — people who exist in contrast, but there’s a thread of similarity. In this film, we get to see Shuri meet someone who has some things in common with her but is also very, very different.

He goes on to compare Ironheart to Miles Morales in the way that the two characters are new iterations of archetypal characters in the Marvel Universe:

“I remember when Riri was invented in publishing, and there was a level of excitement around her coming up. It was similar to when Miles Morales was invented. Having lived with these archetypical characters for so long, it’s always exciting seeing somebody come up and take on the moniker with a different background.”

While fans know that Miles Morales is his version of Spider-Man, fans also have access to other projects where Peter Parker is the main Spider-Man or still swinging around. In the MCU, Tony Stark is dead and isn’t going to be resurrected or found in another timeline and have a permanent role in the MCU.

Fans aren’t looking forward to seeing Riri Willaims take over Tony Stark’s legacy. If Marvel can make Ironheart never appear as the direct replacement of Iron Man, fans might feel better about the situation, but fans will have to wait until Black Panther 2 finally releases in theaters to see how far Marvel is willing to go.

Do you think Ironheart should be compared to Miles Morales? Let us know what you think!