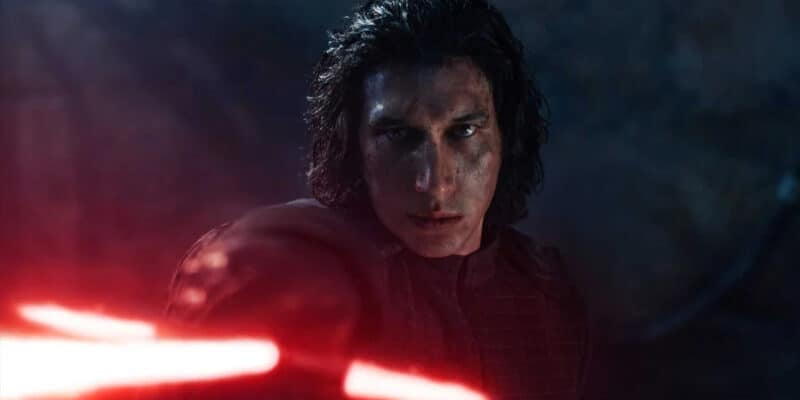 Casting rumors have plagued the Fantastic Four because fans are excited to see what Marvel does with the movie. After seeing John Krasinski as Reed Richards in Doctor Strange in the Multiverse of Madness (2022), fans thought that Marvel might listen to the fans and cast Emily Blunt as Sue Storm.

Sadly, Sam Raimi confirmed that Marvel may have listened to the fan casting for Doctor Strange 2 but has other plans for who they want to be in the MCU’s iteration of the super hero team. It will be ten years since the team has been on the big screen when the project releases in 2025, leaving fans with high expectations for the movie.

Unlike other Phase Five projects, the Fantastic Four movie has been teased for years with very few details shared. Fans have been begging for news, and it seems like one entertainment insider has uncovered a new source revealing a potential candidate for the Fantastic Four team.

Jeff Sneider shares in his podcast that there is a rumor that Driver spoke with Marvel Studios about a Fantastic Four role. Not every insider can be reliable, but Sneider revealed the news about Harrison Ford’s casting as the new Thaddeus Ross before it was officially announced, meaning the insider does have strong connections with the MCU as he has reported other findings that turned out to be true.

Whoever Driver would star in the movie is up in the air. He would be an odd choice as Reed Richards, but he could pull it off. It seems that Marvel wouldn’t choose Driver to play Dr. Doom as he just played Kylo Ren, another masked villain in the Star Wars franchise, probably making fans less enthusiastic about the villain’s introduction into the MCU.

It’s hard to say who Driver would be trying to star as, but if the rumors are true, fans will learn sooner or later as Marvel will have to share some details before the movie’s eventual release if they want fans to see it. Casting choices for this MCU project can’t be a mistake, as Marvel needs the Fantastic Four to be a strong cast if they want bigger projects like Avengers: Secret Wars (2026) to live up to the hype.

What are your thoughts on this casting rumor? Let us know what you think!