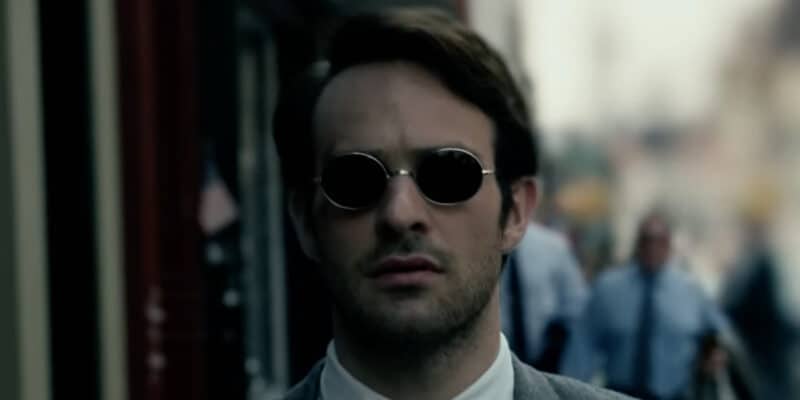 Marvel is already planning on which super heroes to focus on in the next couple of years, leaving fans with a list of MCU characters going into the spotlight.

With Phase Four of the MCU, Marvel has introduced fans to a dozen more characters with more on the way. While fans might have their favorite characters, Marvel plans to make some new super heroes just as popular as Iron Man or Captain America.

Disney+’s Latin American account shared some of their plans for the MCU as they listed their top 5 most important super heroes. This list didn’t state if they would be responsible for taking down Jonathan Major’s Kang the Conqueror or how they would be important in the MCU.

It’s no surprise that Ms. Marvel, Echo, and Iron Heart will be very important for Marvel as they are new super heroes who will probably help create the Young Avengers. Kate Bishop has already been rumored to have a large role in the future, so it isn’t surprising that Marvel plans to use the character in a big way. Bishop will likely lead the Young Avengers as she would be the oldest super hero who can still be considered part of the group.

For Echo and Iron Heart, fans will have to wait and see what Marvel has in store for these characters. Both will get their own Disney+ series, and Ironheart will first appear in Black Panther: Wakanda Forever (2022) and might be the reason for a war between Tenoch Huerta’s Namor and Wakanda.

It will be fun to see how these characters become essential to the MCU, but it will take time as they aren’t major characters in the MCU at the moment, but some of that can easily change due to their roles in future MCU projects.

Who do you think Marvel should focus on in the Multiverse Saga? Let us know what you think!