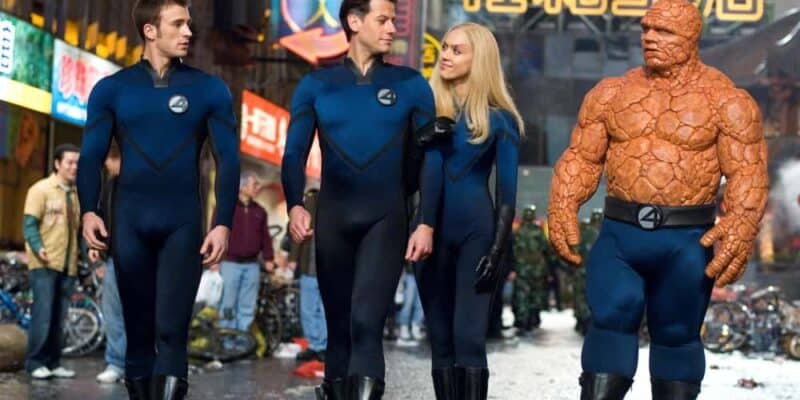 Fans are now worried Marvel won’t include an iconic Fantastic Four line due to fans mistaking it for a meme.

Back in April, fans saw Jared Leto’s Morbius (2022) in theaters. While the movie had a disastrous box office, fans loved to make memes about the movie and convinced Sony to re-release the movie. this led to the company barely making any money as no one went to watch the movie.

After being out for a couple of months, memes about Morbius still can be seen all around as the movie surprisingly resonated with fans as a joke that just won’t go away. Ironically, one of the few lines often quoted wasn’t even in the movie.

If fans see anything about the movie, normally, the meme or joke will include the phrase “It’s Morbin Time,” as fans create fictitious and bizarre moments where Morbius suddenly joins the MCU and saves the day. With the Fantastic Four, Ben Grimm/The Thing has an iconic line that is far too similar to Morbius’ line.

The Thing will often say, “It’s clobberin, time” right before he beats up some bad guys, but fans are worried that Marvel won’t include the line due to them not wanting people thinking the studio just used a meme as a quick way to make people laugh.

Related: ‘Fantastic Four’ Reboot Might Be Set Thousands Of Years In the Past

One fan shared thier thoughts online, summarizing how several fans would feel if this happened:

Me in 2024, when the MCU’s Ben Grimm says “It’s clobberin’ time” and a section of the Internet thinks it’s a Morbius reference

Me in 2024, when the MCU’s Ben Grimm says “It’s clobberin’ time” and a section of the Internet thinks it’s a Morbius reference: pic.twitter.com/GsWnjVzPEc

For instance, it took ten years for Chris Evans’ Captain America to finally say “Avengers Assemble!” so it wouldn’t be a surprise if Marvel made fans wait just so that people won’t believe that Morbius is being referenced in the MCU.

If this does happen, fans will be disappointed that a meme held back one of the most memorable lines in Marvel due to a meme.

Do you think Marvel will include The Thing’s iconic line in the Fantastic Four movie?