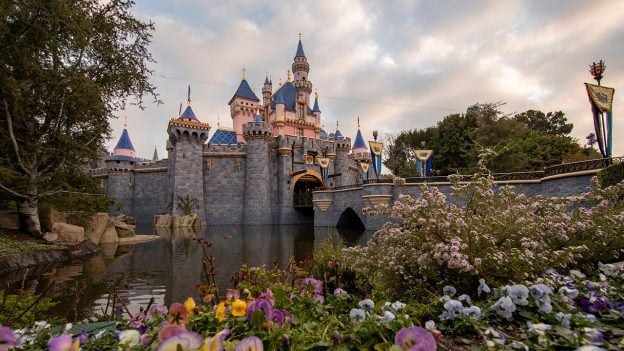 Live streamers continue to be a polemic topic at Disney Parks, as many Guests are outraged by their behavior.

While Guests can enjoy Disney Parks worldwide with a lot of freedom, as the Parks provide plenty of fun things to see and do while visiting, from riding every attraction to hugging their favorite character, enjoying one of the fun parades or shows, grabbing a bite at one of the many dining offerings, or even taking a break from all the excitement around the Park.

However, live streamers on different social media platforms have lately become a topic of discussion due to their behavior, which is often disruptive and disrespectful towards other Guests. From recording people without their consent to speaking loudly during entire attractions and recording with their flash on, it would appear that live streamers are becoming a growing problem at Disney Parks.

Recently, user u/tartek_ posted on Reddit about this polemic topic, commenting the following:

Can we talk about the amount of tiktok live streamers who are constantly talking to their live chat through out the whole rides? @ theme_park_ert on tiktok was live at Disneyland riding splash mountain, and through the whole live he was loudly talking to his chat, asking to follow, like, send gifts etc. I commented “stop talking on the ride” and a moderator responded to me “stop commenting on the ride” (as If that’s a good comeback lmao) and they blocked me 🤦🏻‍♂️ if I was the people in front of him I’d be very bothered by someone loudly talking to themselves on their phone through the WHOLE ride. So rude and inconsiderate smh

The post has racked up nearly 600 upvotes and 200 comments since it was posted yesterday, and fellow Redditors are outraged by TikTok live streamers as much as the original poster.

Redditor u/robinthebank commented that live streaming is the new “flash photography on dark rides.” At the same time, u/HPGal3 shared an unpleasant interaction with an inconsiderate Guest recording an attraction, who even insulted her in front of his family.

User u/rdiaz2013 added that this particular creator is incredibly entitled, which seems to be a common conception of many live streamers who visit Disney Parks.

Some Redditors even brought up the recent live streaming and vlogging ban set at Tokyo Disneyland, commenting they hope the policy makes its way to Disney Parks worldwide.

However, this is not the only problem TikTok has caused at Disney Parks, as recently, Disney Parks (@disneyparks) was forced to remove a video revealing Buzz Lightyear, from Lightyear (2022), would arrive at Disneyland’s Tomorrowland due to the highly inappropriate comments viewers made on the character’s appearance. Similarly, fans are concerned about Guests’ behavior towards the Mandalorian when he debuts at Star Wars: Galaxy’s Edge later this year.

What do you think about live streamers at Disney Parks? Let us know in the comments below!