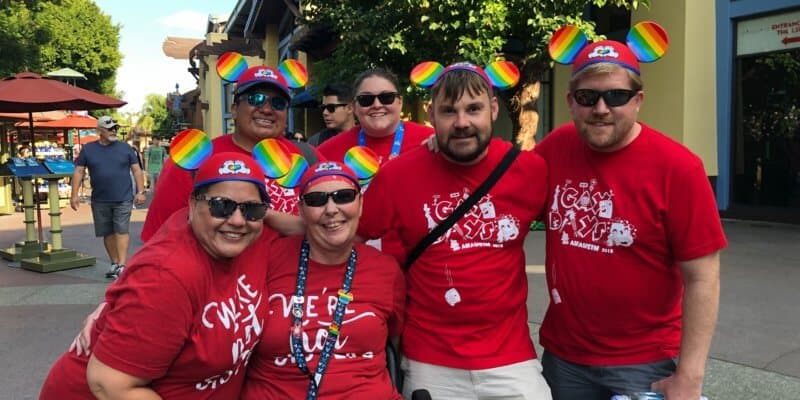 In the 1990s, the inaugural Gay Days hit Disneyland and Walt Disney World Resort – thousands of members of the LGBTQIA+ community held an unofficial meetup at Magic Kingdom and Disneyland Park. Since then, Gay Days has remained a Disney Parks fan-favorite event.

If you missed Gay Days this year, don’t worry! Gay Days has officially announced that the fan meetup will return to Disneyland Resort from September 22 to 24, 2023. From Gay Days Anaheim:

GAY DAYS 2023 COMING SEPTEMBER 22-24!
Gay Days Anaheim will be back a week later next year, in deference to the Jewish holidays. We’ll see ya’ real soon!

Gay Days might be an unofficial event, but Disney has long taken a progressive stance toward gay marriage and LGBTQIA+ issues. In the 1990s, before the Supreme Court legalized gay marriage nationwide, The Walt Disney Company offered gay and lesbian employees insurance for their partners.

Related: Walt Disney World Is Directly Connected to New York City By a Series of Tubes

Have you ever attended Gay Days at Walt Disney World or Disneyland Resort?