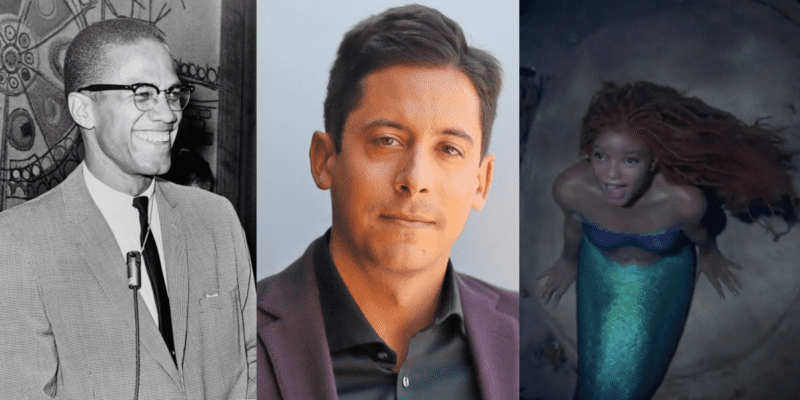 The Daily Wire’s Matt Walsh is one of many conservative political commentators upset with Disney’s live-action remake of The Little Mermaid (1989). Though it doesn’t premiere until May 26, 2023, the Disney Princess film is already the talk of the Internet.

Walsh has led a crusade against the live-action remake, which stars Halle Bailey, a Black Woman, as Ariel. He released a 12-minute YouTube video arguing that it’s hypocritical to cast a Black woman as Ariel when there has been a backlash against whitewashing in Hollywood:

“It may then come as a surprise to the most naive among us, anyway,” Walsh said. “That the very same leftists who treat the whitening of non-white characters as literal genocide and all the people who have taken this issue so seriously as to cause many white Hollywood actors to drop out of films and fall to their knees in apology would all this week be so excited about the release of the first trailer for Disney’s upcoming Little Mermaid live-action copy and paste job.”

BREAKING: The Daily Wire announces plan to make a movie about the life of Malcolm X starring Michael Knowles as the civil rights leader.

The Malcolm X film doesn’t have a title yet and appears in the early stages of pre-production. Many were upset with the news, as casting a non-Black man to play a Black historical figure whose race is incredibly significant to his story is naturally different than changing the race of a fictional mermaid.

As of September 28, this Malcom X film has been revealed to be satire and production will not be moving forward.

Reddit user u/llkkdd, however, said they were pleased with the casting… just not for the reason you’d expect. “Honestly, I don’t want a black man playing the version of Malcom X Matt Walsh thinks is correct,” they wrote.

Walsh isn’t alone. Over two million people mass-disliked the trailer in what was seen as racist backlash for Bailey’s casting as Ariel. At the same time, viral videos show delight from young Black girls who appreciate seeing themselves represented on the big screen.

This article has been updated since its publication.