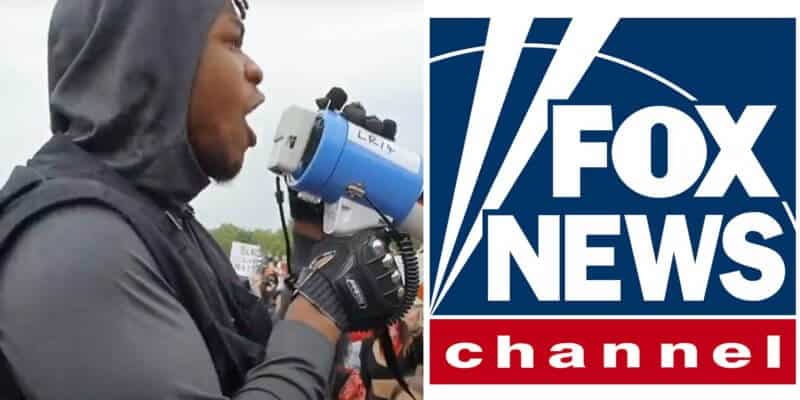 Disney has officially pulled its ads from Tucker Carlson’s Fox News show after the TV host shared a polarizing point of view on the Black Lives Matter movement, which has also lead to T-Mobile pull out as well.

For those who are not familiar, Tucker Carlson’s Fox News show Tucker Carlson Tonight is a political news show which is currently one of the most-watched shows on cable news at the moment. It goes without saying that high ratings equal high advertising dollars. However, after the TV host shared his point of view on the current Black Lives Matter movement Disney had to cut ties with the program.

Specifically, it was Carlson’s point of view on the death of George Floyd and the nationwide protests against police violence and racism, which he referred to as “Black Lives Matter riots.”

Carlson’s perspective on the worldwide movement caused Disney, Papa John’s, and T-Mobile to face backlash for their ties with the popular news show.

In a report by Deadline, a Fox News spokesperson says “…all national dollars/ads were moved to other programs and there has not been any national money lost.”

However, sources tell Deadline that the ads for ABC shows on Tucker Carlson Tonight were placed there in error by third parties.

“The ABC advertisements were placed on the show without our knowledge by third party media buyers who were unaware that we do not advertise on the show, and they have now been notified not to place any further ads,” an ABC spokesperson told Deadline tonight.

Since the start of the Black Lives Matter movement, The Walt Disney Company has been vocal in spreading its support. This includes the company’s release of a statement in support of equality, the commitment of $5 million to support justice nonprofit organizations including the NAACP and the United Negro College Fund, and the spreading of John Boyega’s speech at a Black Lives Matter demonstration on the official Star Wars Twitter account.

What are your thoughts on Disney’s decision to pull its advertisements from Tucker Carlson Tonight? Let us know in the comments!