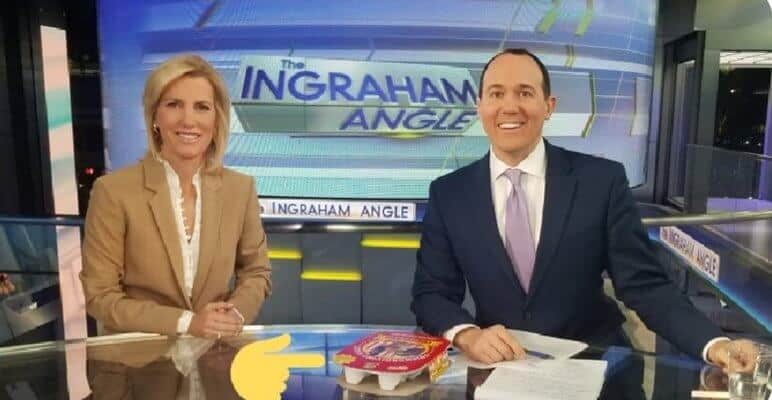 Last week, just after the long-awaited launch of Disney+ on Tuesday, Disney came out with a new warning on the screen just before a Disney classic film begins to stream.

The new warning reads “This program is resented as originally created. It may contain outdated cultural depictions,” and while it isn’t on every single Disney film on the new streaming service, it can be found on some of the more prominent classics, such as Dumbo, Aristocats, the original Lady and the Tramp, The Jungle Book and other films that the House of Mouse deemed worthy of a warning because of content that may be offensive to viewers because of its potentially racist or stereotypical nature.

And while many have applauded Disney’s efforts in addressing stereotypes in films from decades ago–an issue entertainment companies have been grappling with for some time now–others think the warnings aren’t warranted. In fact, some feel that the warnings are downright ridiculous.

One such person is Laura Ingraham, the Fox News host of The Ingraham Angle who is known best for her conservative views that some find controversial.

During her program, last Friday, Ingraham and her co-host Raymond Arroyo discussed Disney’s new warnings and seemed to make light of the issue. The segment began with the co-host reading the new warnings in a seemingly mocking tone, to which Ingraham replied, “What?! About the elephants?” after learning that a warning was placed on the screen for Disney’s 1941 Dumbo.

Arroyo explained, “No, that’s a reference to the black crows.”

He continued from there: “There are other warnings as well,” Arroyo said. “Beware of those Siamese cats in Lady and the Tramp and an Asian cat playing piano with chopsticks in The Aristocats and Tiger Lily and her Daddy in Peter Pan.”

With a smirk on his face, Arroyo uttered: “All old cultural depictions that must be apologized for.”

Ingraham responded by saying that she’d bet no one noticed any of those cultural depictions, but that now because of the warnings, viewers would start to take issue with things they felt could have a racist tone to them.

“The good news is that they didn’t cut these classic films,” Arroyo began again. “They’re leaving them as cultural touchstones. Explain to kids why…this is disrespectful to a certain race or a group of people.”

But Ingraham wasn’t pacified with her co-host’s defending the House of Mouse and had her own opinions on the subject, but the segment caused a stir on Twitter where users shamed Ingraham for not noticing the potentially racist content in some of Disney’s classic films.

One user says Ingraham is an “idiot” for saying that no one noticed the stereotypes.

Another user called Ingraham a “massive racisthead” and accused her of being “brazenly racist.”

Twitter user who calls himself “Phil with the Good Hair” mentioned a song from Disney’s 1953 Peter Pan, pointing out that if Ingraham couldn’t see the racism in that song, she might not be very bright, calling her “dense and a moron.”

User “MisterB” says that the warnings Disney+ is using are the company’s way of “owning their history.”

Still another Twitter user displayed his distaste for Ingraham’s stance, calling her an awful racist and denoting some racism as “cute racism.”

How do you feel about the new warnings on Disney+ screens just before some of the classic Disney films? Do you think they’re necessary, or are they a waste of time and effort? Let us know in the comments section below.