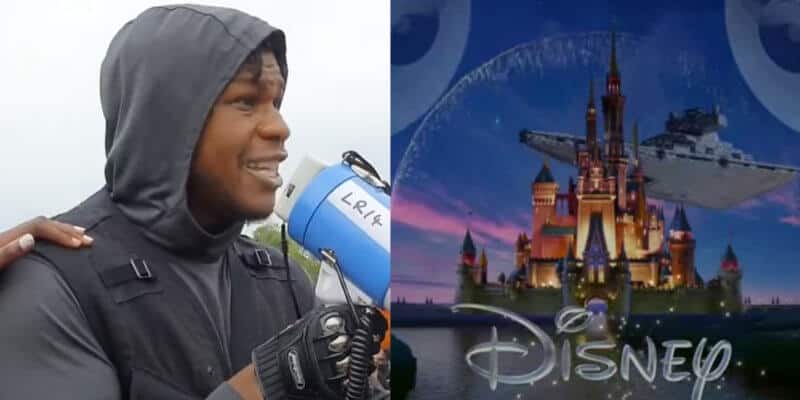 The Walt Disney Company’s Lucasfilm, the entertainment company behind the iconic and beloved Star Wars franchise, has officially spoken out in support of John Boyega’s Black Lives Matter speech. In fact, they’re actually spreading the word of it on their Twitter account.

On the official Star Wars Twitter account, Lucasfilm writes: “We stand with and support you, @JohnBoyega. View his full speech: https://www.youtube.com/watch?v=GGXEB25WdyQ.”

In addition to Disney spreading Boyega’s speech, the company has also committed to donating $5 million to support justice nonprofit organizations including the NAACP and the United Negro College Fund.

The post, which went live yesterday at 7:02 p.m., has now surpassed 180k likes and over 48k retweets on Twitter.

Below is a full transcript of Boyega’s speech:

“I need you guys to understand how painful this s*** is! I need you to understand how painful it is to be reminded every day that ‘your race means nothing.’ And that isn’t the case anymore,” he added. “It is very, very important that we keep control in this moment and we make this as peaceful as possible … Because you know what, guys? They want us to mess up. They want us to be disorganized — but not today!”

“We need to take care of black women. They are our hearts; they are our future,” Boyega said through tears. “We cannot demonize our own. We are the pillars of the family. Imagine this: a nation that is set up with individual families that are thriving, that are healthy, that communicate, that raise their children they love, have a better rate of becoming better human beings. That’s what we need to create.”

What are your thoughts on Disney/Lucasfilm spreading John Boyega’s words? Let us know in the comments!