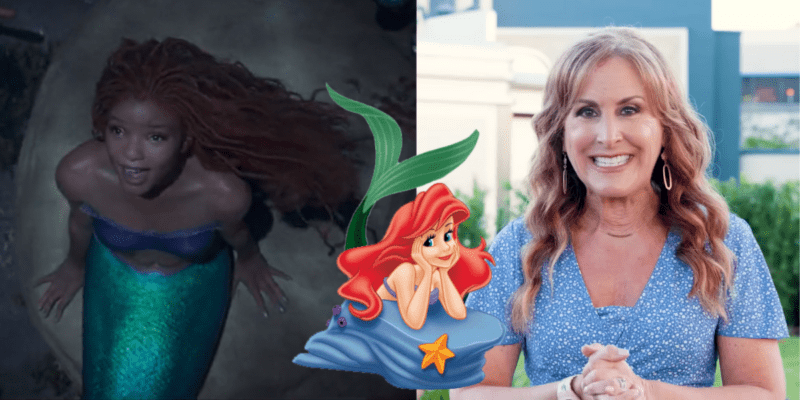 Disney first shared the trailer for the long-anticipated live-action remake of The Little Mermaid (1989) at D23 Expo last weekend. Some fans of Walt Disney Animation Studios’ classic have mass-disliked trailers and expressed disdain for the film because Ariel is played by a Black actress, Halle Bailey.

However, Jodi Benson, the original Ariel, fully supports Bailey. The voice actress came to the star’s defense initially in 2019 and again this weekend. Benson wrote on Instagram:

“Halle, you were absolutely amazing! I’m SO proud of you & your beautiful performance as Ariel💕🧜‍♀️ it was so wonderful to celebrate with your family here at #d23expo. and to the brilliant director, Rob Marshall… I’m so thankful for our friendship of over 35 years. Thank you for creating such a stunning film!!”

“Thank you so much @Jodi.Benson ❤️❤️🥹This means the world to me coming from you ! You made Ariel magical for us 💗💗✨”

Are you excited about The Little Mermaid (2023)?