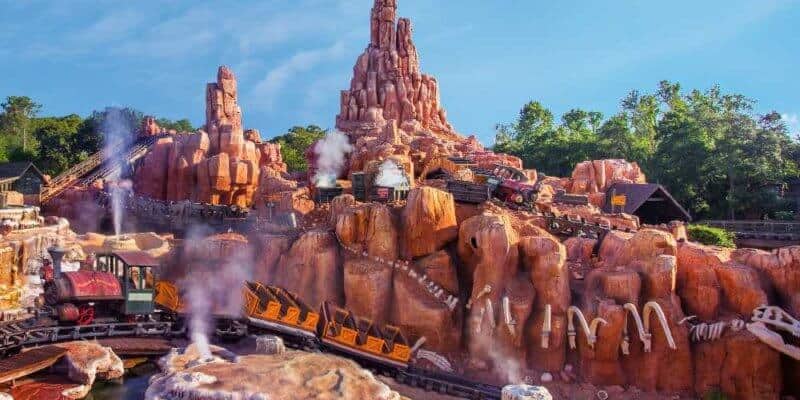 There is constantly work occurring at Walt Disney World Resort. From hotel refurbishments like the ongoing transformation of Disney’s Grand Floridian Resort & Spa, to ride reimaginings, like the overhaul of Splash Mountain into Tiana’s Bayou Adventure, there is never a dull moment at the Parks.

Now, Disney has filed a construction permit for another fan-favorite Frontierland ride at Magic Kingdom Park. It seems that work is set to be done on Big Thunder Mountain Railroad in the near future.

The permit, which is specifically to “provide labor, material and/or electrical for construction,” does not list specifics of the job.

The popular Wild West-themed ride was temporarily closed for renovations in December 2021, so it is unlikely that this new permit is for a major refurbishment. The contractor listed on the work order is Disney’s own Buena Vista Construction Company.

Big Thunder Mountain Railroad is reportedly the next Disney Parks attraction to get its own movie, following rides like Pirates of the Caribbean, Jungle Cruise, and Haunted Mansion. Details about the project are being kept under wraps, but it is expected to be helmed by Marvel Studios duo, Bert & Bertie, who directed three episodes of Disney+ Original series Hawkeye.

The official description of the Magic Kingdom roller coaster reads:

Is Big Thunder Mountain Railroad one of your favorite rides?