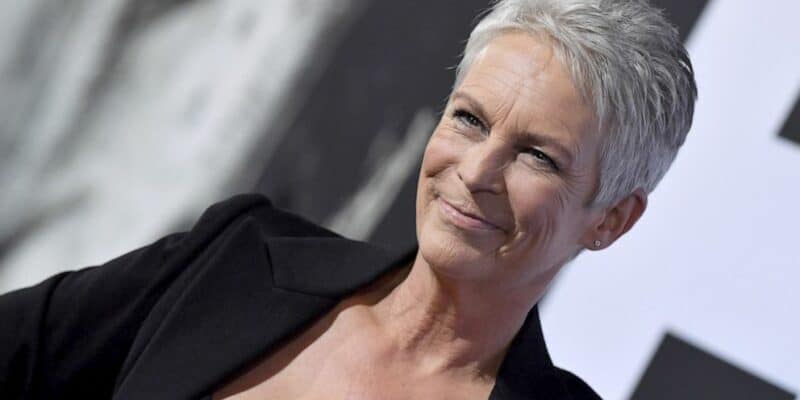 Jamie Lee Curtis will be making her way back to Disney.

It’s been quite a while since the renowned actress, who got her start in the classic horror franchise Halloween, has played a role in a Disney movie.

As a matter of fact, you have to go all the way back to 2008 when Curtis played the role of Aunt Vivan “Viv” in the movie Beverly Hill Chihuahua. Before that, she starred alongside Lindsay Lohan in the Disney film Freaky Friday (2003).

Now, after more than a decade away from the company, it has been reported that Jamie Lee Curtis will play the role of Madame Leota in the upcoming film Haunted Mansion.

We reported earlier this week that Jared Leto, who will play the Hatbox Ghost, had also joined the cast, which features Tiffany Haddish (The Kitchen, The Secret Life of Pets, The Proud Family: Louder and Prouder) Owen Wilson (Cars, Marley & Me, Night At The Museum), Rosario Dawson (Rent, The Lego Batman Movie, Eagle Eye), Danny DeVito (Matilda, Twins, Dumbo), and LaKeith Stanfield (Get Out, Judas and the Black Messiah, Mandalorian). Haunted Mansion will be directed by Justin Simien.

Disney is planning a theatrical release on March 10, 2023 for the film.

Of course, the movie is based on the iconic Disneyland Resort and Walt Disney World Resort (Magic Kingdom) attraction Haunted Mansion. The ride takes foolish mortals on a tour through an eerie mansion inhabited by 999 spirits. Of course, there is room for 1,000, any volunteers?

Are you excited for the upcoming live-action Haunted Mansion film? Let us know in the comments!