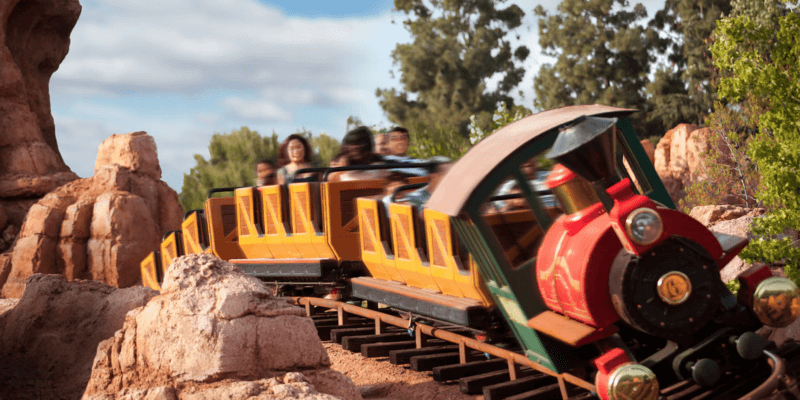 One of the distinct challenges that come with operating a theme park is the constant need for refurbishments and updates.

It takes a special amount of effort and planning to keep the magic running at Walt Disney World and that sometimes means that attractions have to close temporarily for refurbishments and updates.

Disney World confirmed that Big Thunder Mountain Railroad, located in Frontierland at Magic Kingdom, will close for a brief refurbishment in 2022. The attraction just recently underwent refurbishment this past fall.

The beloved rollercoaster will close on Monday, February 14, but it is expected to reopen later that week on Saturday, February 18.

It’s the wildest ride in the wilderness…

How scary is it?

The water ride will close on January 10, 2022 and is expected to reopen a month later on February 11, 2022, so the two attractions will not be closed at the same time.

Where does Big Thunder Mountain Railroad rank in terms of attractions at Magic Kingdom for you?