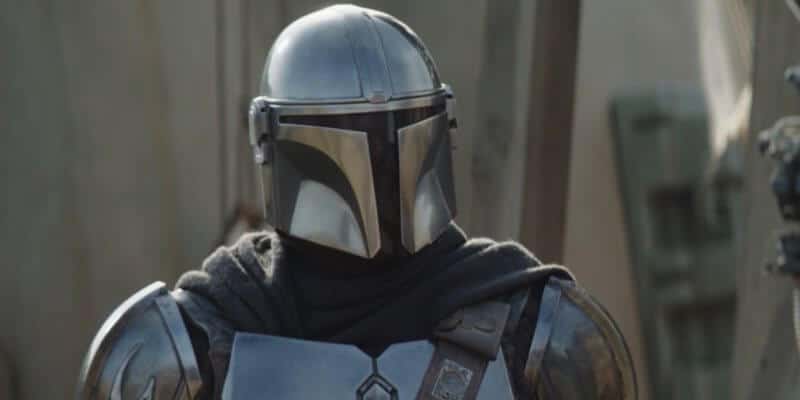 Taika Waititi’s Star Wars movie might start filming in 2023 meaning the movie might be further along in development than expected.

Fans haven’t heard a lot of exciting news about Star Wars movies since Lucasfilm has barely given fans any updates on what to expect on the big screen. Originally, fans were expecting to see a movie released in theaters in December 2023, but now that no official Star Wars movie has started filming, this seems very unlikely to happen.

Patty Jenkin’s Rogue Squadron was confirmed to be delayed so that the script could be reworked which isn’t a bad sign. Lucasfilm has made it clear that they will take their time to release another Star Wars movie, but fans didn’t expect to wait several years for one to release.

Related: ‘Thor: Love and Thunder’ Becomes A ‘Star Wars’ Parody For One Scene

While Taika admitted that he had some doubts about his movie, The Hollywood Reporter claims that his movie might start filming in 2023 meaning that fans might get to see the movie in theaters in 2024. If this happens, Disney would have to shuffle around some release dates as Avatar 4 is scheduled to release in December 2024.

At the very least, fans could expect the movie to release in 2025, but that would be six years since fans have watched a Star Wars movie in the theaters. Sure, Star Wars has had tremendous success on Disney+, but fans are wanting bigger Star Wars moments that series like Book of Boba Fett or The Mandalorian can’t provide unless their budget is increased.

Do you think Taika Waititi’s Star Wars movie will release in 2024 or 2025? Let us know what you think!