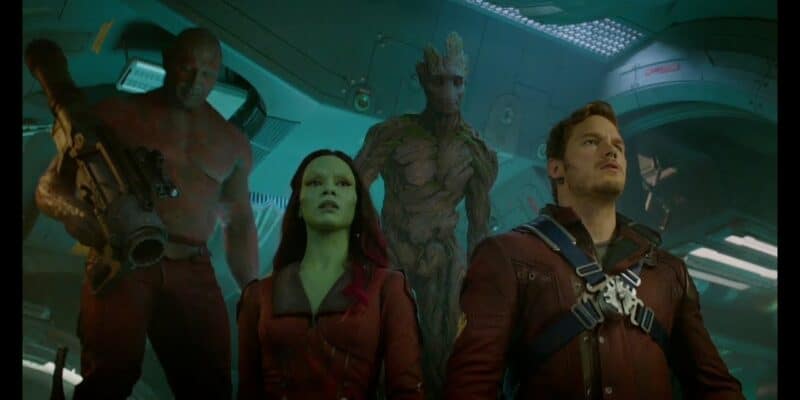 I Am Groot is shockingly shorter than any previous MCU series.

While the Guardians spinoff wasn’t advertised as a huge addition to the Marvel Cinematic Universe, fans expected to see more of Groot in his own series. Marvel revealed that their next animation project would be a series of shorts focused on Baby Groot during Disney’s Investor Day 2020. Two years later, fans get barely 20 minutes of animation.

Fans knew that the new series would be short, but to have the whole project’s runtime be around 20 minutes was a bit of a shock. Fans knew about this project for a few years, and unlike Marvel’s What If…?, Marvel decided to put fewer resources into the animation series.

I Am Groot should’ve been longer, but sources have indicated that August 10th won’t be as exciting as fans originally thought. If Groot has a lot of tiny shorts, then the series won’t have many stories to tell other than some cute, funny moments.

For any fan wondering if they have to watch the series, it’s a safe bet that you could skip it since it won’t impact anyone’s knowledge of the character before seeing the Holiday Special or Guardians 3.

All #IAmGroot shorts have a combined length of about 20 minutes.

All #IAmGroot shorts have a combined length of about 20 minutes. pic.twitter.com/SduTHkY9et

Related: Fed Up Staff Bash Marvel as Unionization Now More Likely Than Ever

Hopefully, other series will have a higher runtime, but fans might be expecting too much. So far, Marvel’s animation has been hit or miss, with What If only providing a handful of interesting stories, so fans are unsure what to expect.

More on I Am Groot

Here’s an official description of the new animated series:

There’s no guarding the galaxy from this mischievous toddler! Get ready as Baby Groot takes center stage in his very own collection of shorts, exploring his glory days growing up—and getting into trouble—among the stars.