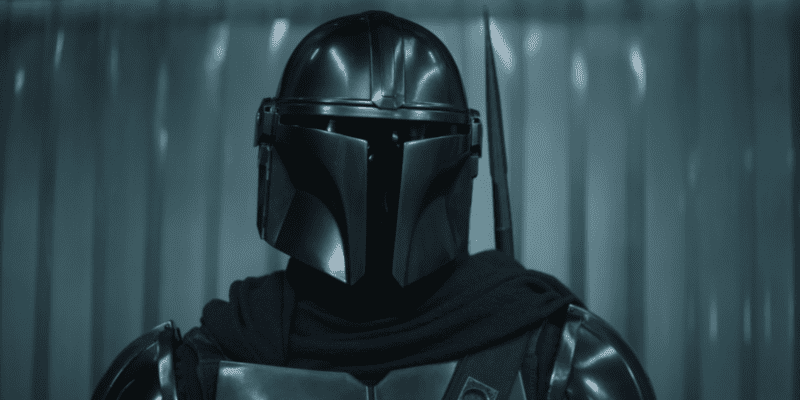 Katee Sackoff might have just confirmed that she had to do more reshoots for The Mandalorian Season 3.

With Pedro Pascal’s Din Djarin traveling to Mandalore very soon, fans are not surprised to learn that Katee Sackoff’s Bo-Katan will have a role in the upcoming season. With Bo-Katan failing to be the leader of Mandalore due to her unearned rulership after being given the Darksaber by Sabine Wren, it’s very possible she will be the antagonist for The Mandalorian Season 3.

The Darksaber returning to Mandalore with Din Djarin will definitely not be good for the titular hero, but it will be interesting to see how the series progresses as it’s possible that Din won’t be holding onto the Darksaber for much longer.

Katee Sackoff had to miss out on a convention recently due to some reshoots so she shared an apology explaining that she was doing reshoots for a series “everyone loves” which led fans to immediately know it was The Mandalorian when she ended the apology by saying, “this is the way”:

“I ended up working much, much later than anticipated on a little show that we all know and love and it made it quite difficult for me to get myself to the convention in time. This is the way”.

Giancarlo Esposito already confirmed that he will be doing some reshoots later this summer. While reshoots don’t necessarily mean that the season will get delayed, The Mandalorian has been getting bolder with the CGI and including larger action scenes throughout the series. It’s possible that the reshoots might include an intensive rework of some CGI which could affect when fans could see the series.

Most likely, the series will continue on track to release in February 2023 as fans are eager to see what will happen to Din and Grogu now that they are back together.

Do you think The Mandalorian Season 3 will be delayed? Let us know what you think!