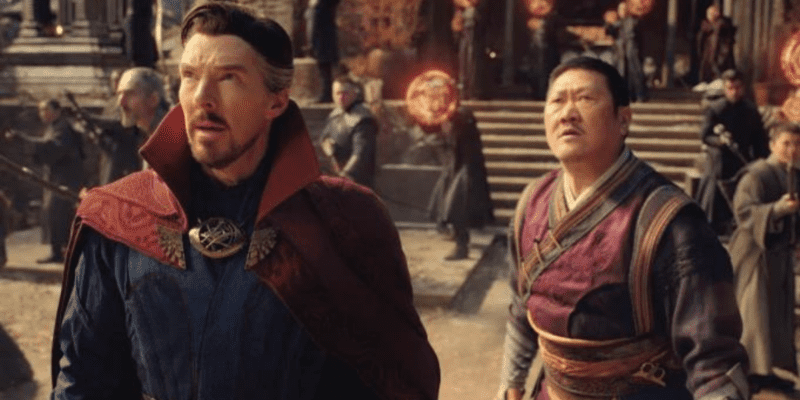 The Marvel Cinematic Universe is ending Phase Four with Black Panther: Wakanda Forever (2022) and She-Hulk, and one favorite Doctor Strange (2016) character is officially appearing in the show!

Wong is becoming the new godfather/babysitter of the MCU as Benedict Cumberbatch’s Stephen Strange/Doctor Strange struggles with the Multiverse with Clea (Charlize Theron).

Now, Wong is set to appear in She-Hulk: Attorney at Law this Summer:

In the official trailer for She-Hulk: Attorney at Law that was released at the 2022 San Diego Comic-Con, fans were shocked to see Wong from the Doctor Strange franchise confront Jennifer Walters (Tatiana Maslany) in the attorney’s swanky corner office.

In a turn of events, Daredevil is also officially appearing in the series, with beloved Marvel alum Charlie Cox returning to reprise his role:

The Sorcerer Supreme Wong returns and seeks out Jennifer Walters in #SheHulk: Attorney at Law!

With Phase Five just around the corner, Marvel Studios has some significant plans for the Marvel collection with Ant-Man and the Wasp: Quantumania, Daredevil: Born Again, and Captain America: New World Order.

Does She-Hulk deserve a second chance among fans? Comment below!