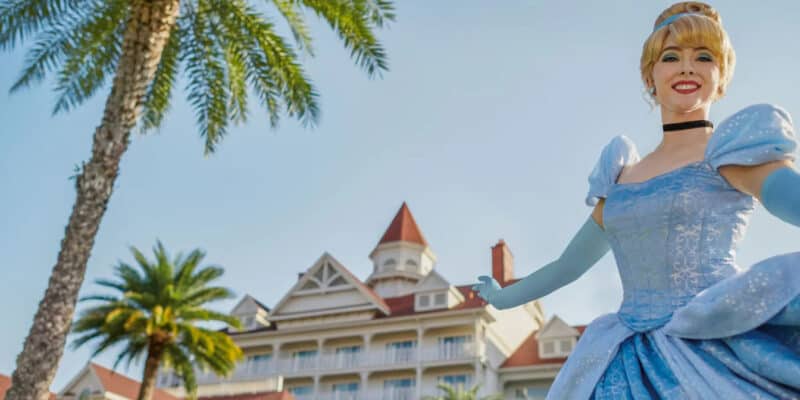 One article about the current CEO’s thoughts noted:

Last week, Disney officially unveiled the first wave of Villas with a celebration that featured Alice, Mad Hatter, and the White Rabbit! Now that the first remodeled building, Big Pine Key, has been completed, Disney has officially moved on the Boca Chica structure.

A recent article about the ongoing construction at Disney’s Grand Floridian Resort noted that “several high-reach boom lifts are in position, and sections of the walls at the end of the building are being removed.”

If you have an upcoming stay at the luxury Disney property, it is important to be aware of the fact that construction equipment will likely be present throughout your stay as the multi-year reimagining continues.

There is a room type for every family at The Villas at Disney’s Grand Floridian Resort & Spa. The new resort studio features two queen-size beds and a daybed, welcoming up to five guests. Deluxe studios feature a kitchenette and sleep up to five guests. One- and two-bedroom villas include kitchens and large living areas featuring the comforts of home. Three-bedroom grand villas sleep up to 12 guests.

Are you excited the Grand Floridian is getting a revamped look?