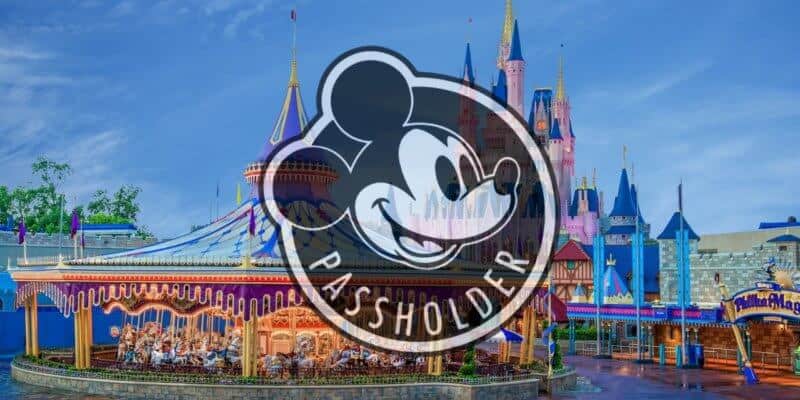 On Tuesday morning, some Annual Pass tiers appeared for sale on Walt Disney World Resort’s website for Florida residents and Disney Vacation Club owners. After 20 minutes, Disney swiftly deleted the listings, and no one could successfully purchase an Annual Pass.

The only available Annual Pass is the Pixie Dust Pass for Florida residents for $399, which was known before the glitch on Tuesday morning. Disney Vacation Club members can’t purchase this pass.

Fans who attempted to purchase the Walt Disney World Resort Annual Passes are furious. @KayJac97 on Twitter, a Disney Vacation Club member, hoped to finally buy an Annual Pass that would allow her to visit the Disney Parks at a fraction of the cost of single-day tickets:

@WaltDisneyWorld start selling annual passes again. Jeez. Spent half an hour on the phone trying to get a DVC annual pass after others posted they were able to get through only to get nothing. I bought my membership to use it.

@WaltDisneyWorld start selling annual passes again. Jeez. Spent half an hour on the phone trying to get a DVC annual pass after others posted they were able to get through only to get nothing. I bought my membership to use it.

Disney had an accidental release of annual passes for 5 whole minutes this morning and I got all the way to checkout and couldn’t snag them.

It’s been forever @WaltDisneyWorld some clear communication on additional annual pass release timelines would be helpful.

Yes! I just checked WDW website and they are unavailable 😩 I was sooooo ready to purchase an annual pass again…. We let ours expire at the beginning of covid – biggest mistake ever 👎

Another begged Disney to allow out-of-state Guests who don’t own Disney Vacation Club to purchase these passes, which offer payment plans. Previously, the only Walt Disney World Resort Annual Pass available to non-Florida residents cost around $2000 and had to be purchased upfront. u/XDAOROMANS wrote:

I still don’t understand why they don’t let out of state guest do month to month payments like universal does. We had annual passes for a couple of years but stopped cause paying 2k+ upfront sucked.

The Walt Disney Company hasn’t released a statement about the Annual Pass snafu or when more Passes will be available for purchase. Walt Disney World’s official Guest services chat and phone line are telling Guests that it was an error and Annual Passes are not currently available, except the Pixie Dust Pass.

Are you hoping to buy a Walt Disney World Annual Pass? Let us know in the comments.