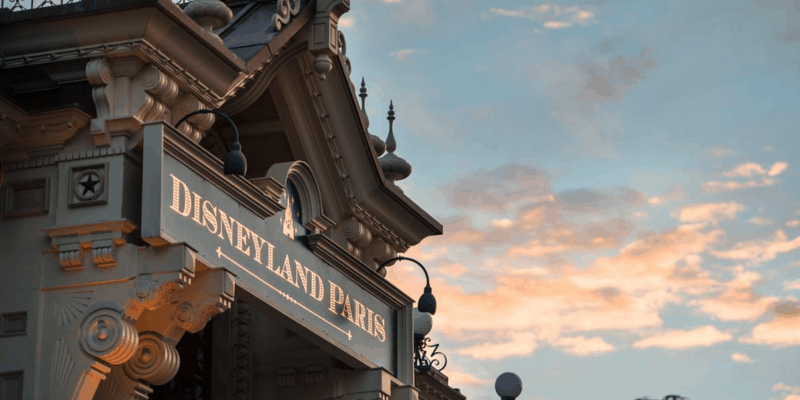 Disneyland Paris is getting ready to renovate quite a few aspects of the Park as the first step into its multi-year project for the Disney Village section of the Resort. It was announced earlier this year that Disneyland Paris‘ Disney Village area would receive a major renovation and remodel, adding all kinds of new areas, shops, restaurants, and entertainment options to experience.

Now, Disney seems to be getting ready for this massive transformation with the demolition of several spaces.

This was revealed in a tweet from Disneyland Paris Works (@DisneylandWorks) which is linked below:

As you can see, several spaces are set to be demolished, including the buffalo enclosure, horse riding arena, and containers. We can’t wait t see how this project turns out when it eventually finishes in a few years.

We recently saw a lot of demolition work at the U.S. Disney Parks, especially at Walt Disney World, with the destruction of several iconic Resort elements like the Tower of Terror road display, ESPN Club, and even a Disney World entrance welcome sign.

This isn’t the only project that Disneyland Paris Guests can get excited about, as the Resort just welcomed its own version of Disneyland’s Avengers Campus. Avengers Campus in Disneyland Paris is themed completely around the Marvel Cinematic Universe (MCU) and features countless Marvel characters like Iron Man, Doctor Strange, Loki, Black Panther, Black Widow, Captain America, Hawkeye, and countless others.