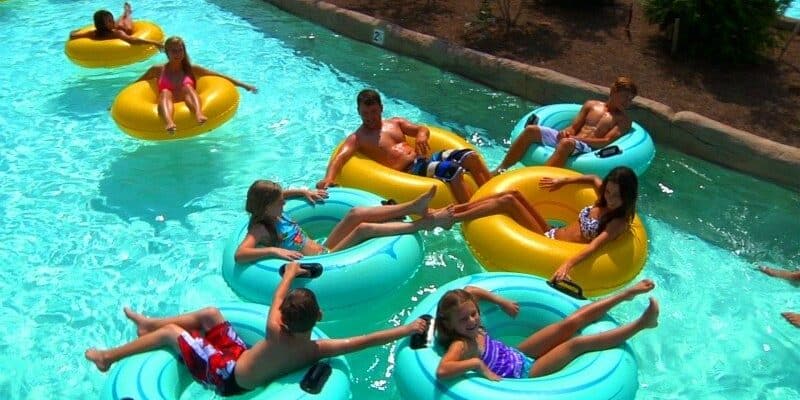 The situation unfolded after the group of Guests refused to leave the Park, with one deputy attempting to detain a group member where a struggle ensued, according to Constable Mark Herman.

Related: Disney Guests Can Become a Part of Tower of Terror History

All four Guests were detained and arrested following the attack. The people involved were identified as Luis Gonzales, Angel Soto, Gessinia Loya-Gonzalez, and Nubia Loya-Gonzalez.

Related: Space Mountain Is The Latest Among Many Broken Disneyland Attractions

Just a few days ago, we reported on a Guest attacking several people at another Six Flags location. Fights have sprung up across all major theme Parks recently, with a full-on brawl breaking out at the Magic Kingdom in Walt Disney World.

Knott’s Berry Farm, the famous California theme Park was forced to close multiple hours early after major fights broke out throughout the Park. Days later, the Park announced it would be introducing a chaperone policy to ensure Guest safety.

Take a swirl around Big Spin, get a speed rush on Vortex, and so much more! We have dozens of thrills to test your limit.

With so many choices, where do you begin? Right here. Take a look at all the amazing things to do while at Hurricane Harbor Splashtown—from pulse-pounding speed slides to gentler options for tots. Catch a bite at one of our restaurants and don’t forget to pick up your souvenirs so you can remember the day!

Have you visited a Six Flags Park?